In private practice since 1995, Rob has focused on all aspects of civil litigation, serving as lead counsel in state and federal trial and appellate courts for cases involving personal injury, medical malpractice, civil rights, wrongful death, products liability, insurance disputes, and commercial litigation. Since 2000, Rob’s practice has been focused on representing individuals and families in all types of personal injury and wrongful death claims. 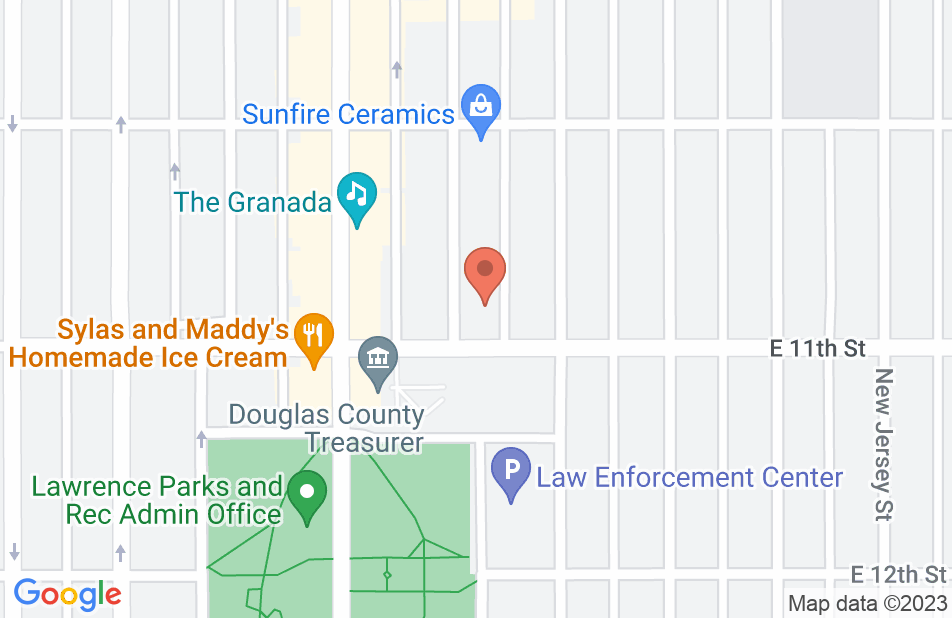 Not yet reviewed
Review Robert Bruer

Rob is an outstanding lawyer and my first call for client's who need a Kansas injury lawyer.

Rob is an expert in representing families of those who have been injured. He is a passionate litigator and I would recommend him to any potential client.