Jonathan Whitehead uses experience and technology to solve difficult litigation problems. Even if your case might settle, you need a lawyer that plans to win at trial. Mr. Whitehead has recently:

Mr. Whitehead has deep experience representing churches, charities and other nonprofits. He regularly advises churches and charities on governance and polity, and represents them in litigation. He has recently: 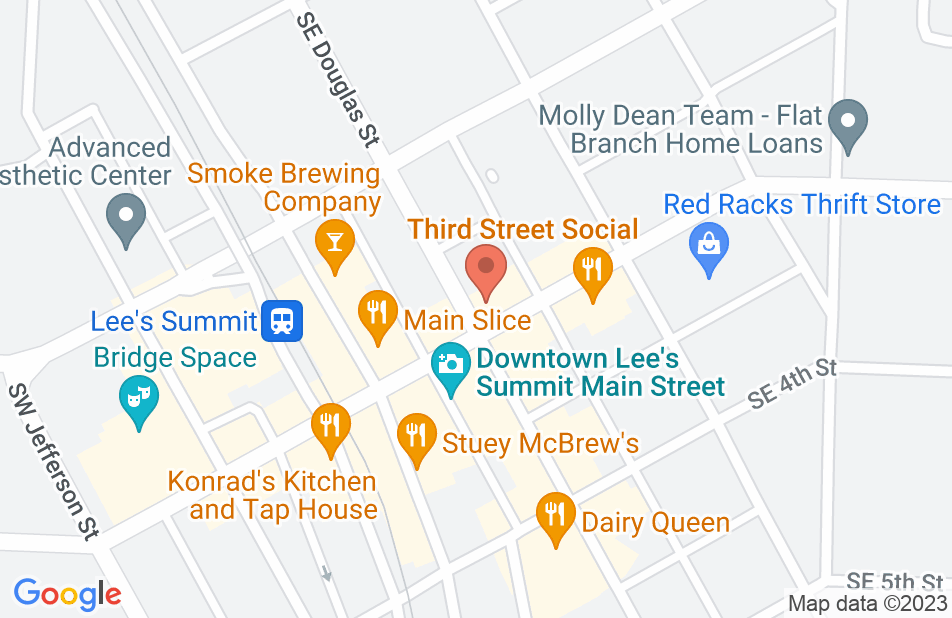 Not yet reviewed
Review Jonathan Whitehead

Jon has successfully represented several small business clients I have referred to him. Each of those clients have been very pleased with his work.