A member of Mensa, Bentley practiced with the bankruptcy law firm of Macey & Aleman in St. Louis and The Sharp Law Firm in Mount Vernon before joining Feirich/Mager/Green/Ryan. Bentley engaged in a diverse practice covering trust litigation, tax and estate planning, bankruptcy, creditor’s rights, commercial litigation, business law and transactions. Bentley’s litigation efforts on behalf of his clients have resulted in several reported decisions and presented him with the opportunity to practice before the Seventh Circuit Court of Appeals. A scholar of the law, Bentley co-authored an article for the Illinois Institute for Continuing Legal Education delving into the complexities of Chapter 12 bankruptcy.

With his graduate degree in taxation and experience, Bentley brings to the firm an increased capability to serve clients with tax and estate planning concerns, and to counsel clients in areas where tax ramifications may be significant. His other areas of practice include transactions, business law and creditors' rights. 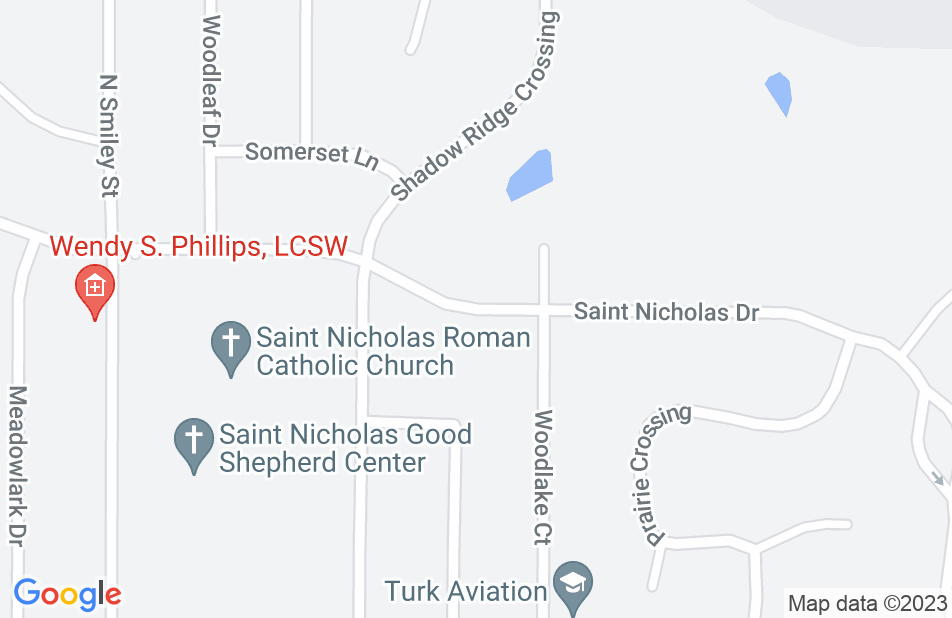 Not yet reviewed
Review Bentley Bender