James grew up in Idaho and spent eight years in the nuclear reactor operations field on submarines in the U.S. Navy. He has worked directly for the CEO of a startup company that specialized in super-hard self-lubricating ceramics and has worked for a Fortune 500 company developing business across Eastern Iowa and Western Illinois. 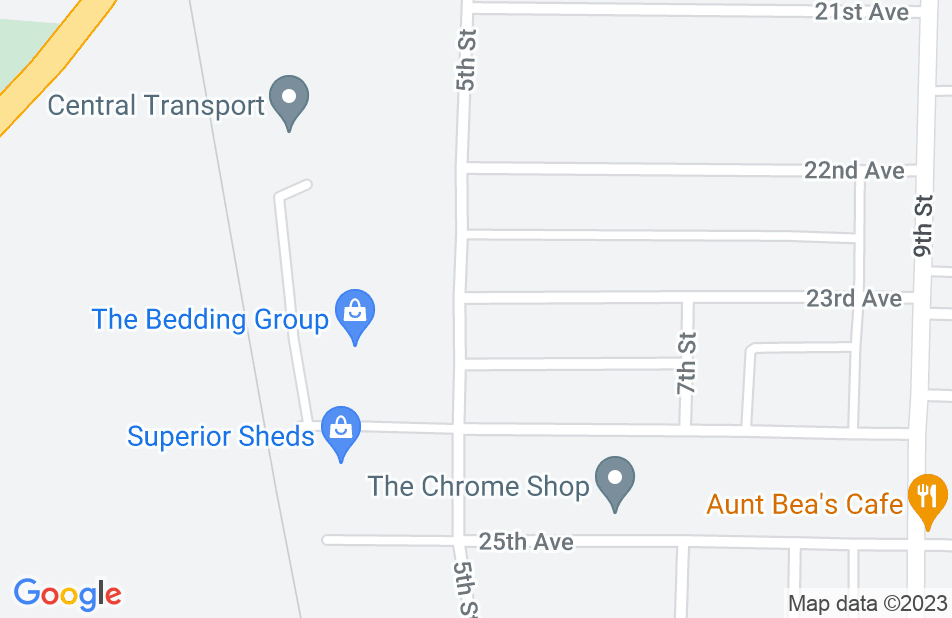 Not yet reviewed
Review James Greenwood

James has provided very professional and competent representation in the matters in which I have interacted with him, and anyone is in good hands with him,