Colin Dunn has been practicing law for over a decade. He was named to the Law Bulletin Publishing Company's "40 under 40" attorney list, recognizing Illinois' top up and coming lawyers in 2010. He was also named a Super Lawyers' "Rising Star" from 2009-2013. Since 2013, he has been named both a Super Lawyer and a Leading Lawyer. He was named a Best Lawyer of 2017. And he is listed in Who's Who in Law Higher Education for his class on aviation law.

He has litigated and tried a number of high profile, complex cases, including:

$22.7 million dollar verdict for the family of a husband and father killed by an intoxicated driver (90th highest verdict by Top Verdicts for 2016)

$18.5 million settlement on behalf of two workers who suffered severe burns after an explosion at a train derailment clean-up site in Kentucky 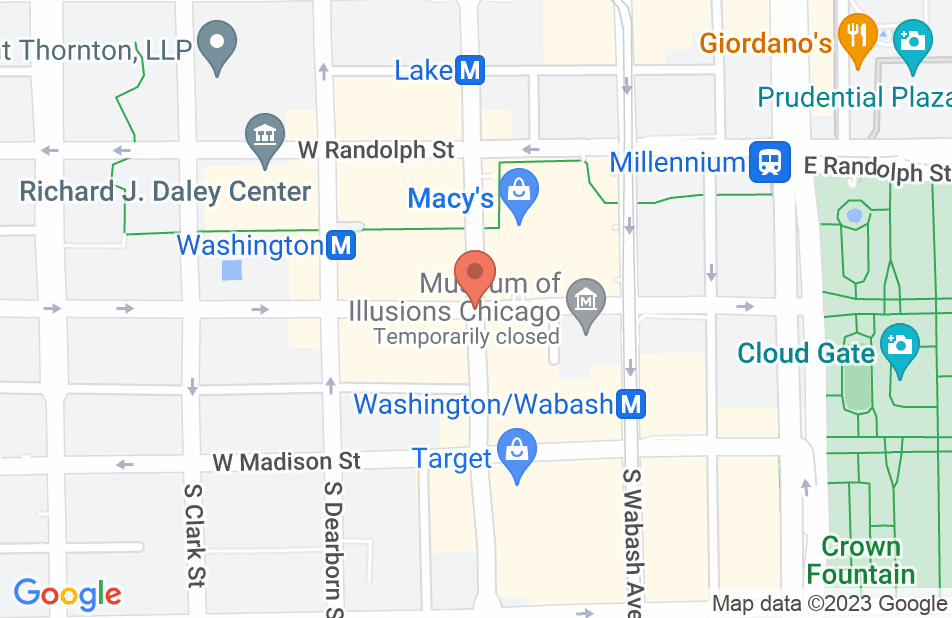 Colin worked with us on a personal injury case. He was professional, kept us in the loop on how the case was going and ultimately settled so we didn't have to go through a trial. Professional as well as down to earth guy which made things much easier on us to work with him.
This review is from a person who hired this attorney.
Hired attorney

Colin was my lawyer for an accident injury. All of my preconceived notions of an injury attorney were proved wrong by him. He is very professional, trustworthy, communicative, and transparent. Colin responded quickly when I wanted an update or had a question. I had a better than anticipated outcome from my case settlement. All in all it was an easy process. There was very little anxiety/work on my part because Colin takes care of everything.
This review is from a person who hired this attorney.
Hired attorney

I endorse this lawyer. He is great lawyer, highly organized and puts his clients first.