Ms. Leleu spends time learning about her clients’ needs and goals and she is well known for her zealous advocacy throughout the process of negotiation and litigation. Her ability to simplify the complex and her knowledge and communication skills play an important role when achieving successful results.

Some of her recent successes: 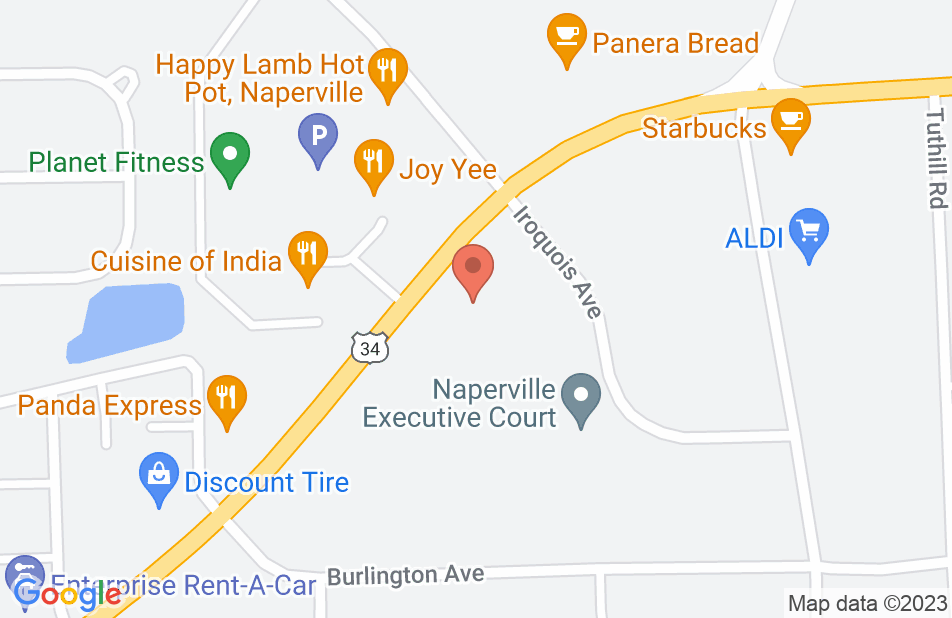 Not yet reviewed
Review Jacquelyn Leleu