Over the past 15 years, Jason tried several cases, appeared for multiple hearings, and negotiated settlements for hundreds of cases. Additionally, Jason is a Parenting Investigator and Guardian ad Litem in the State of North Dakota. He has also completed Custody Investigation reports in Minnesota. Jason is a qualified mediator in both North Dakota and Minnesota.
​
In addition to his work as an attorney, Jason is also involved with North Dakota State Bar Association and various groups in the community. He is the former chair of the Family Law Section of the North Dakota State Bar Association and the former Co-Chair of the Family Law Task Force. Jason also was a committee member and liaison for the Keeping Kids First Committee in 2014. Jason testified before the North Dakota Legislature in 2017 and drafted proposed legislation for its consideration. Most recently, Jason was one of four finalists for appointment as a Judge in the East Central Judicial District of North Dakota.
​
Jason lives in Fargo with his wife, Hollie, and his step-son, Jaxon. He and his family enjoy watching Jaxon play youth baseball in West Fargo and taking advantage of all that our community has to offer. He enjoys golfing in the warmer months of the year.
​
Jason’s years of practice in domestic law afforded him the opportunity to work with people of all areas of Minnesota and North Dakota. He represents fathers and mothers in divorces, parenting disputes, and other domestic cases. As an adopted child, Jason takes particular pride in helping families through their own adoptions as they add to their families. When handling your case, Jason’s ability to listen and comprehend various legal issues will provide you with expertise and understanding as you go through this transition in your life. 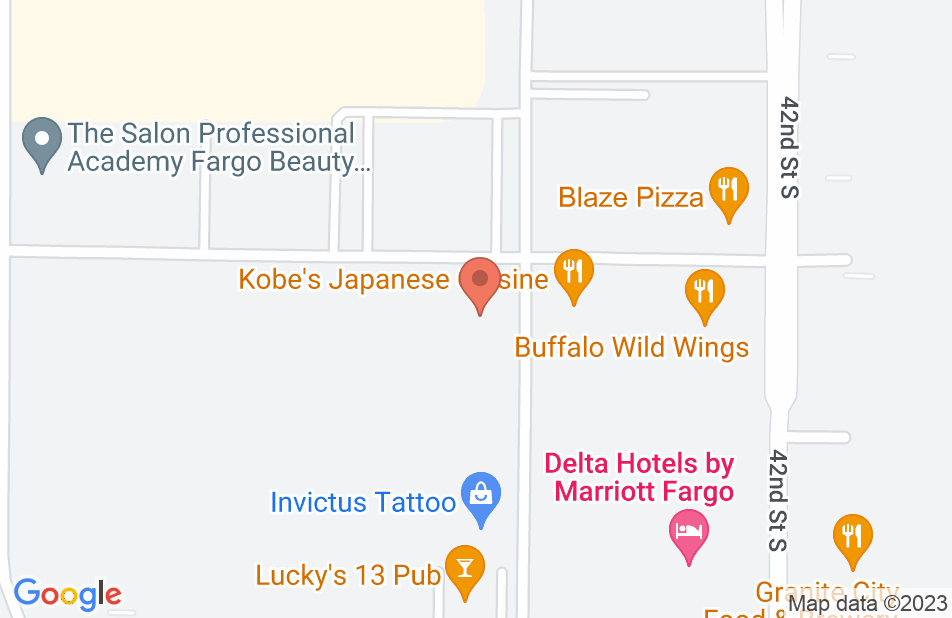 If you're looking for knowledgeable representation who will go to bat for you every time, Jason McLean is the one to call. Jason's keen intellect, legal expertise and overall passion for what he does every day makes him not only a tremendous attorney, but an all-around phenomenal person. He works hard for every client, every time, and interacts with his clients in a professional, but caring, manner. The empathy he showed me during my case demonstrates that being an attorney isn't just a job for him; he truly strives to make a positive impact in his clients' lives. He's dedicated, kind, thorough in explaining the legal process, and extremely dedicated to finding the best solution for everyone. Jason understands that family law can be an extremely emotional and stressful process. His calm demeanor, trustworthiness, and can-do attitude put him in a category all his own. You cannot go wrong with consulting or hiring Jason or anyone on his team. I appreciate all of the support he's given me over the years.
This review is from a person who hired this attorney.
Hired attorney

As good as it gets!!

From beginning to end, Mr. McLean was an outstanding lawyer to have in my corner during my divorce. He's well educated, well spoken, and a great teacher of the legal process. I learned a lot along the way: precedent, what I can reasonably expect to occur for my situation, etc. Mr. McLean's attentiveness and attention to detail are exceptional! Quick responsiveness! And a class act all the way through! Simply put: I made the right move by having him as my representation. I couldn't be happier with my choice in him & PLM (and my outcome).
This review is from a person who hired this attorney.
Hired attorney

Parvey, Larson, and McLean has exceeded my expectations through their knowledge and expertise in law. Throughout my child custody case, Mr. McLean has shown tremendous determination, professionalism, and passion for his work. His work ethic and timely responses are among the many positive qualities noted throughout my case. He is highly skilled and takes the time to make sure you’re understanding every single step in the process. I would highly recommend PLM to anyone in the FM community. Thanks to PLM for the outstanding outcome with my situation.
This review is from a person who hired this attorney.
Hired attorney

I hired Jason for a child custody case involving my ex-wife. Jason and his team were very professional and very thorough and even though the case was settled before court if it went to court I would have gotten the result I desired. From top to bottom a really good experience would recommend to any one who needs a good child custody lawyer.
This review is from a person who hired this attorney.
Hired attorney

Jason assisted me during a very difficult time in my life with the utmost professionalism. He took the time to explain and work though all of my questions/concerns. I had worked with a different lawyer previously for months that resolved nothing and cost me a huge amount both financially and emotionally. Jason was recommended by a friend and agreed to take my case on. He took over and had a deal worked out within days. His total fees were much, much less than I expected. I was shocked when I received back the remaining porton of my retainer. I would recommend Jason to anyone. I could not have been more pleased with the service he provided me.
This review is from a person who hired this attorney.
Hired attorney

Amanda Engen, Divorce and separation Attorney on Aug 23, 2019
Relationship: Worked together on matter