Following law school, Mike served as a judicial clerk for the Honorable Roger L. Wollman of the United States Court of Appeals for the Eighth Circuit. Upon the completion of his clerkship, he joined Cadwell Sanford Deibert & Garry LLP in Sioux Falls. Mike joined Swier Law Firm in 2015.

Mike and his wife, Christa, are the parents of two boys. He is extremely involved in youth activities and has coached youth football, baseball, and basketball. Mike also serves as a small group confirmation leader at Spirit of Joy Lutheran Church in Sioux Falls. 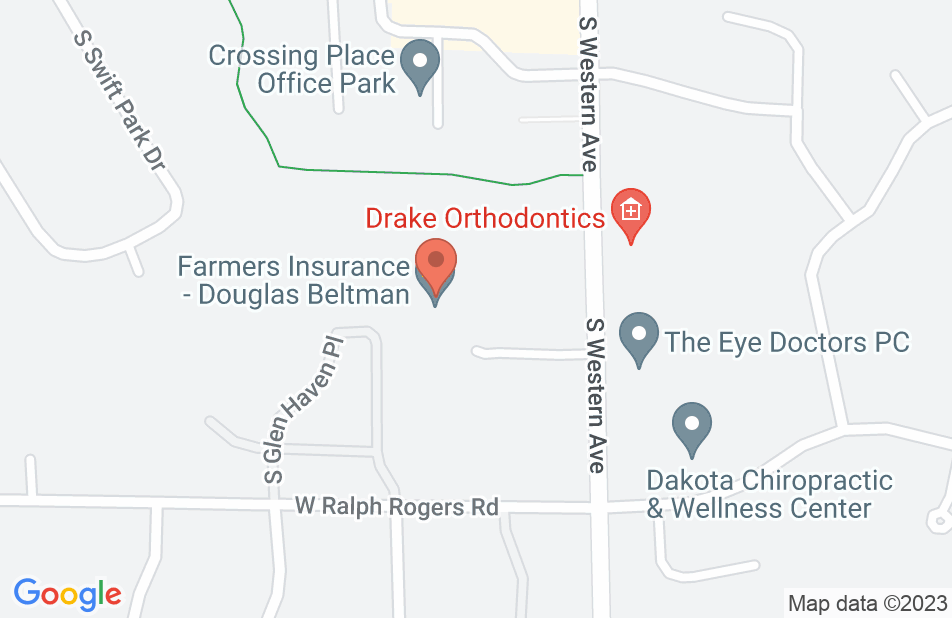 I really liked talking with Mike. He is down-to-earth and personable but very knowledgeable and experienced also. He took his time to analyze the information presented to give me his opinion. He was very frank about the positive and negatives and actually listened to my thoughts. I cannot recommend Mike more - if you need to appeal something, call Mike!
This review is from a potential client who consulted with this attorney.
Consulted attorney

Mike is an exceptional attorney with years of experience that allows him to represent his clients best interests and explain the legal premises to his clients so they understand. He mentors other attorneys and has a calm demeanor and presence. Mike is definitely someone to call if you need help.

Mike's years of experience make him well qualified for any litigation or contract issue. He is well-spoken, highly skilled, and works very hard for his clients.

Mike Henderson is both personable and highly competent. He is able to analyze the facts of the legal issue while applying current legal rulings to help his client achieve the best results possible.

Mike is a great litigator. He understands how to make the most compelling case on an issue. He is thorough in his research and eloquent in his argument.

Mike is extremely thorough in his review of contracts and agreements. He is an excellent writer and takes his Appellate work seriously. A friendly and down-to-earth guy who understands appellate procedure in depth. Mike makes it his sole legal focus to help you appeal decisions and enforce the checks and balances of the legal system to his client's benefits and best interests.

Mike is one the foremost appellate attorneys in the state of South Dakota. His expertise and past experience make him a fierce opponent and a staunch advocate for his clients. You will not find a more dedicated and knowledgable attorney in his field.

Mike Henderson has a keen analytic mind and an excellent understanding of appellate law. Mike is one of the foremost appellate attorneys in South Dakota.