Sam Krystosek is a native of Royalton, Minnesota. He received his Bachelor of Arts degree in communication from Saint John’s University (MN) in 2007. While at SJU, Sam competed as a member of the track and field team, worked as a media relations assistant for the athletic department, and studied abroad in Rome, Florence, and Munich in Summer 2006 and in Galway in Fall 2006.

Sam continued his education at Xavier University in Cincinnati and earned a master’s degree in athletic administration in 2009. Upon graduating from Xavier, Sam served in the U.S. Army as an Infantry Officer for three years, primarily at Fort Benning, Georgia, where he worked as a company executive officer for the U.S. Army Airborne School and the 1-19 Infantry Battalion.

After leaving the military, Sam attended law school at the University of South Dakota and received his Juris Doctor degree in May 2016. During law school, Sam competed in multiple tournaments nationwide as a member of both the Moot Court Board and Trial Advocacy Board.

Sam served as a law clerk for the judges of South Dakota’s Third Judicial Circuit after graduating from law school. He joined Cutler Law Firm, LLP as a litigation associate after completing his clerkship in 2017. 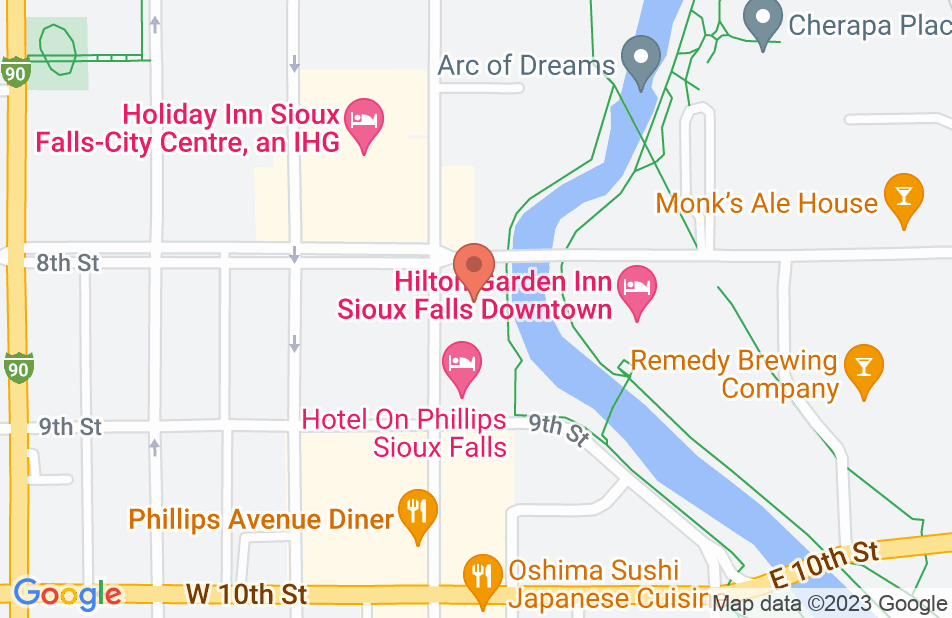 Sam did a wonderful job! Gave him information about my sons real father, he and his team went right to work getting everything lined up to quickly take care of this matter! He was always returning emails or phone calls if I had questions or needed help with anything. It was him and his team that made this my first and easiest case in court! From the bottom of our hearts Sam is highly recommended or anyone going through this process!!! We thank you so much Sam for making my sons and our dreams come true!!!
This review is from a person who hired this attorney.
Hired attorney

Our case involved a sub-contractor's negligent job of laying a foundation for our home. He was supposed to have been overseen by a site manager employed by a religious colony that builds houses at their colony and then has the houses trucked to the homeowner's site and placed on the foundation. Mr. Krystosek, who was a new lawyer with his firm, was conscientious, hard-working, and very professional at all times. He set up a deposition with the other lawyers, one of whom was a very well-dressed bully. Mr. Krystosek was always business-like, professional, and ethical. During the depositions, one of the other lawyers tried to trick my husband and me with a document neither of us had seen before and that we believed was a fake document; Mr. Krystosek did not challenge the lawyer about that document. But he DID check out the sub-contractor's claim of certification immediately after the deposition and find that the man had never been certified as he claimed. Our big regret in all this is that we didn't consult with Mr. Krystosek and his firm prior to signing a contract with the builders. But we were able to get out of the contract during negotiations after the depositions, so our loss was more limited then it might have been.
This review is from a person who hired this attorney.
Hired attorney

Sam did an excellent job for the adoption of our 3 kids. So thankful for him and so glad we were his first adoption. What an amazing job you did on the whole process. We will recommend you to everyone.
This review is from a person who hired this attorney.
Hired attorney