Elliot Ginsburg practices in the area of franchise and distribution law. On behalf of his clients, Elliot has dealt with a variety of legal issues including fraud, breach of contract, statutory violations, and violations of the covenant of good faith and fair dealing. He has resolved numerous disputes between franchisees and franchisors and distributors and suppliers. He has helped clients recover damages, get out of franchise agreements, obtain releases from covenants not to compete, and cure alleged defaults.  Attorney Elliot Ginsburg is an editor of the Franchise Law Journal, has written several articles on franchising and distribution, presented at the American Bar Association Forum on Franchising, and was named a Rising Star by Super Lawyers Magazine in 2013, 2014 and 2015 (limited to 2.5 percent of eligible attorneys in Minnesota).

In his work with franchisees and distributors across various industries, Elliot has gained experience within, among others, the hotel, food, energy, automobile, and medical industries.  Elliot also provides representation to craft and micro-brewers, beer distributors and others in allied fields. He has published articles on the legal aspects of the beer industry. 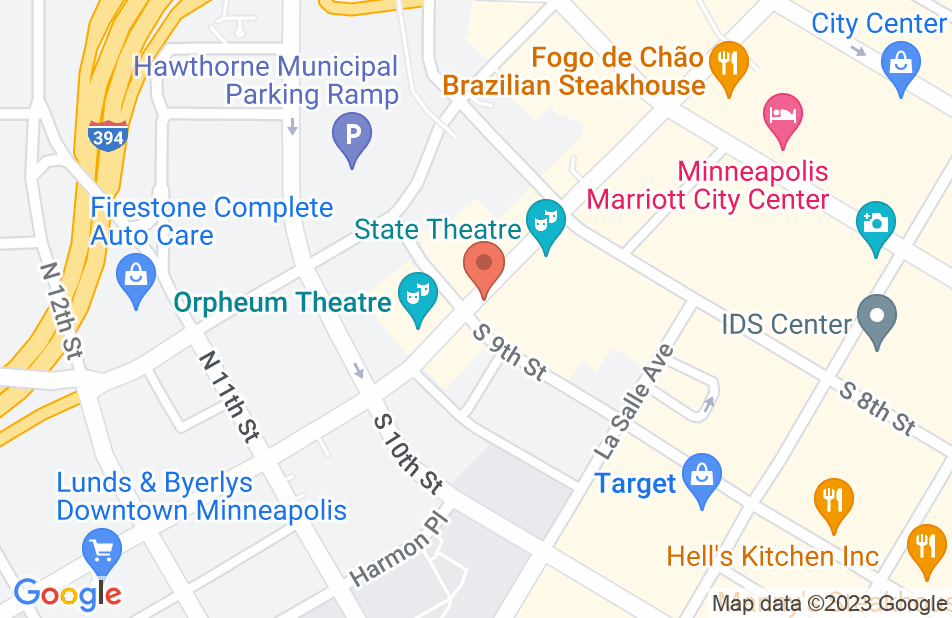 What a great experience having Elliot on our side. His honesty and credibility are unquestionable. This combined with his knowledge made him invaluable to us. Thank you Elliot for all your help and support
This review is from a person who hired this attorney.
Hired attorney

A Beacon Of Hope

Elliot Ginsburg was a beacon of hope to my business/family at a time when our options appeared limited, and the likelihood of a satisfactory resolution seemed to border on the unlikely. He fought diligently and successfully for my rights as a small business-/Franchise-owner and was unwavering in his pursuit of a fair outcome. Not only was Elliot able to defend my business from unjust accusations, but his calm and empathetic demeanor also offered emotional succor to myself and my situation. My family and I are eternally grateful for his service, and I hereby recommend Elliot Ginsburg (Garner & Ginsburg, P.A.) without reservation.
This review is from a person who hired this attorney.
Hired attorney
See all reviews

I endorse this lawyer. Elliot helped a client navigate difficulties related to managing a brewery.