A civil litigation attorney, Abdi Mohamed is the founding partner at Mohamed Zain, LLP, a boutique downtown Minneapolis law firm. He represents clients throughout the state of Minnesota. Abdi divides his practice among among small business disputes, landlond-tenant disputes, and claims arising under the Civil Rights Act of 1964, the Americans with Disabilities Act, and the Minnesota Human Rights Act. Abdi is admitted to practice before all Minnesota state courts.

Mr. Mohamed is a graduate of the University of Washington, receiving a Bachelor of Arts in Political Science. He then went on to attend William Mitchell College of Law and was awarded his Juris Doctor degree. During law school, Mr. Mohamed represented his school in the Phillip C. Jessup International Moot Court competition, served as an editor of a student-run law journal, and gained valuable experience while clerking at two large Minneapolis law firms.

During law school, Abdi clerked at two large Minneapolis law firms, working with esteemed practioners on commercial litigation matters for some of the largest corporations in the country. After graduation, Mr. Mohamed joined a plaintiffs firm representing clients injured in motor vehicle accidents. He opened his current practice in 2019 after recognizing that small business owners are underserved by the larger Minnesota law firms. He is committed to providing high-quality legal service at affordable rates so that individuals and small business owners traditionally underserved by the legal market have a law firm that can meet their legal needs at a cost that is affordable.. 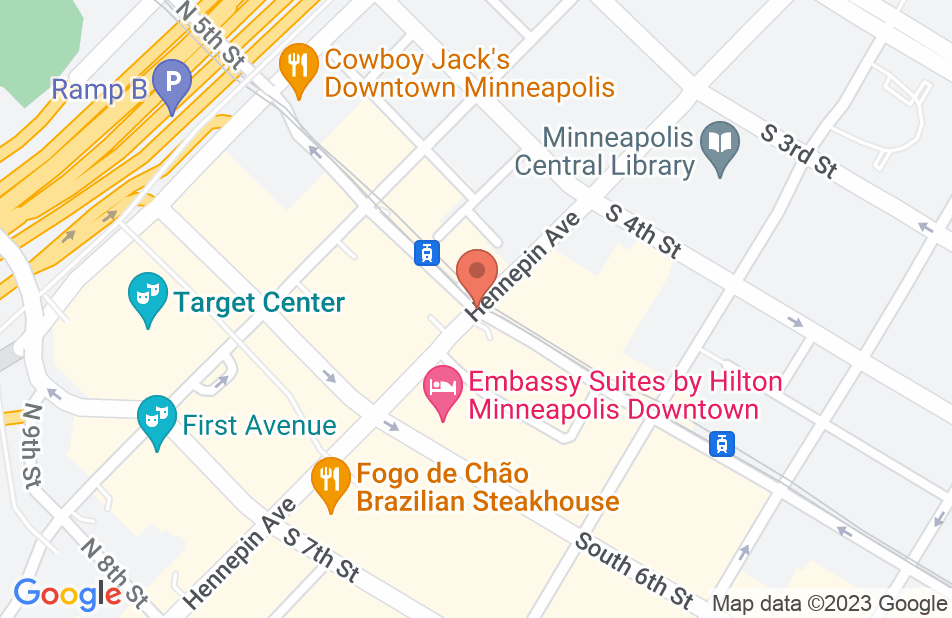 Abdifatah is an amazing lawyer my scum of a landlord had a crush on me and when I denied him he tried raising my rent and gave me all sorts of redicoulus fines I had proof of him trying to hit on me text messages and phone recording and when I turned him down how he switched his whole attitude not only did I get those fines thrown away I also had my rent refunded to me for the whole year I lived at the residence to apply at my new residence all around great human being was very good at listening was very caring and extremely helpful I wasn't expecting the results I got but he's very professional and great at what he does!
This review is from a person who hired this attorney.
Hired attorney

This is a great law firm. Abdifatah has been my trusted business lawyer and advisor since 2019. He understands my business well and is able to anticipate my needs even before I do. I would recommend Abdi Mohamed and the law firm of Mohamed Zain, LLP to any entrepreneur as they are responsive, affordable and deliver great service.
This review is from a person who hired this attorney.
Hired attorney
Abdifatah Mohamed's response: Thank you Faysal. We're happy to be of service to you and Fast Cover Trucking.

Abdi is a great attorney. I hired him in 2019 for a dispute against my former landlord. Within a matter of days, he recovered my full security deposit and I was able to get a favorable reference for the future. I would recommend Abdi for anybody that has an issue with a landlord or tenant dispute.
This review is from a person who hired this attorney.
Hired attorney
Abdifatah Mohamed's response: It was my pleasure Barack. I'm glad we were able to help you in your time of need.

I hired Abdi to help me with a problem commercial tenant. The tenant had not paid rent for a couple of months. Abdi helped me with a quick and painless eviction proceeding. His rates were very reasonable and service was top notch.
This review is from a person who hired this attorney.
Hired attorney
Abdifatah Mohamed's response: Thank you David. We are really happy to have helped you in your time of need.

I hired Abdi last year to help me in a dispute with my former business partners. Because he has a great business mind on top of his legal acumen, I was able to put an end to a brewing legal battle. After hiring Abdi, I was able to retain control of my business and keep my business assets in tact. I would highly recommend him to any entrepreneur. He has the interpersonal skills, business know-how, and legal acumen to resolve your business disputes.
This review is from a person who hired this attorney.
Hired attorney
Abdifatah Mohamed's response: This makes us happy. We're really pleased to hear that you'd recommend us to your friends and family.

Through several recommendations, I hired Abdifatah as my attorney, during a dispute with a previous tenant. He is professional, knowledgeable and worked with me diligently. I would use his services again in the future if needed.
This review is from a person who hired this attorney.
Hired attorney

Benjamin Kwan, Employment and labor Attorney on May 11, 2020
Relationship: Fellow lawyer in community

I admire Abdi for his diligence and collegiality. We became acquainted years ago and then had the opportunity to work together on employment disputes when he was at the Minneapolis Civil Rights Office, where I know he gained immense experience that will be of service to both businesses and individuals. Abdi, congrats on opening your law practice, I know you will do well and serve your clients well.

Mr. Mohamed is a zealous advocate for his clients and works tirelessly on their behalves. I have had the pleasure of working with Mr. Mohamed on a number of matters and I endorse this lawyer.

I've worked with Abdifatah on several areas of law and I highly endorse him. His work ethic, compassion to help others and diverse background makes him unique in our field. Clients needing assistance with business law or landlord tenant matters will be in good hands.