An accomplished attorney and military judge advocate with exceptional credentials in law and public policy and strong political sensibilities, Tom has been practicing in Minnesota since 1997. He retired from the Minnesota Army National Guard in 2016 after 27 years as a Lieutenant Colonel.  His service included three overseas deployments, including two tours in Iraq with the 34th “Red Bull” Infantry Division.

Tom has also served at all levels of government, including as U.S. Senate staff, as an Assistant to the Commissioner at the Minnesota Department of Commerce, and as a two-term Mayor of Waseca, Minnesota.Tom has a proven track-record of managing conflict, resolving issues, mitigating risks and influencing leaders. Tom also has experience serving on numerous non-profit and advisory boards. Tom offices in both the Twin Cities and Waseca. 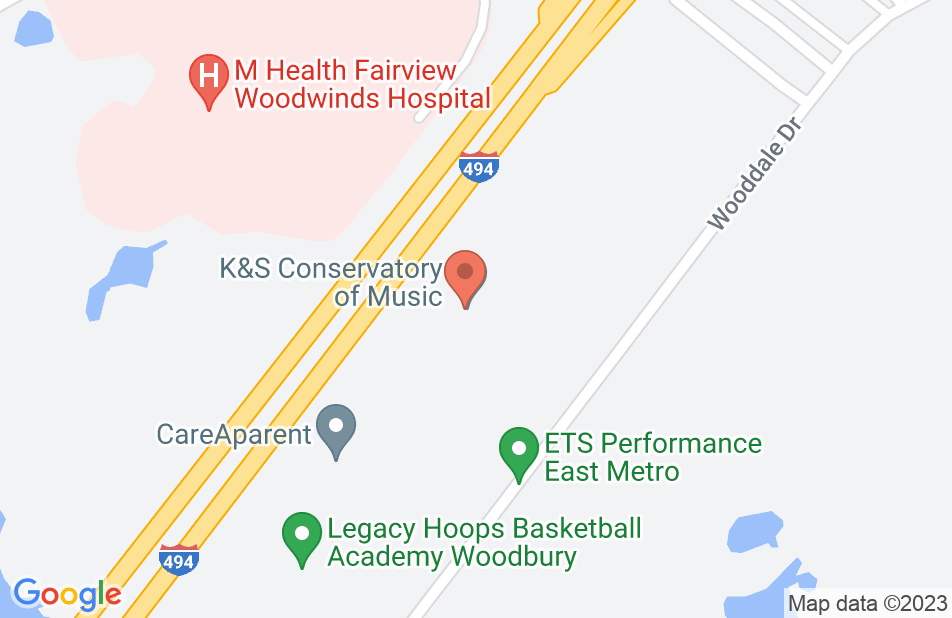 Not yet reviewed
Review Thomas Hagen

I highly endorse Tom. He has been a mentor to me. We works hard for his fellow Veterans.

As a retired Army Officer, Tom brings great knowledge and passion to the representation of veterans. I endorse this lawyer.