Following graduation from Concordia College in Moorhead, Minnesota, Ms. Weber enlisted in the United States Air Force and served on active duty from 1992 – 1996, both children were born while the family was serving on active duty, and their son is now also serving in the United States Air Force. Ms. Weber received a Masters degree from Dominican University in 2000, and her Juris Doctor from Hamline University School of Law in St. Paul, Minnesota in 2004. Ms. Weber is admitted to practice in Nebraska and Minnesota. 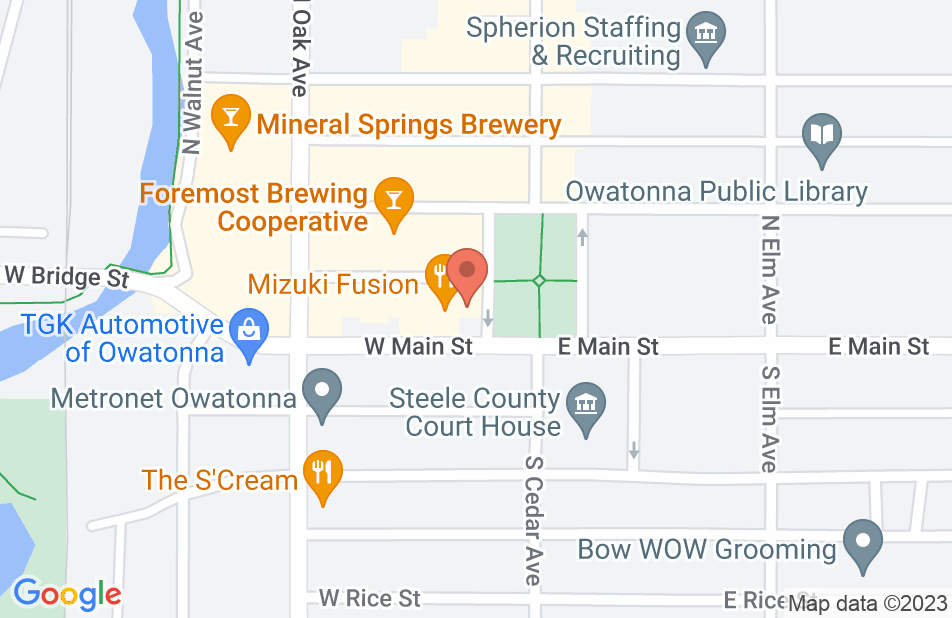 Ms Weber did a great job on my case

I was very nervous when I went through my divorce and interviewed a number of different lawyers. I chose Ms. Weber because of her experience and the fact that I felt that she listened to me more than anyone else. It turned out that I made a very good choice! She fought very hard for me and the kids, and got me exactly the resolution of my case that I wanted.
This review is from a person who hired this attorney.
Hired attorney

Deja is dedicated, practical and thorough. She takes her duty as your advocate seriously and will prepare your case accordingly.
This review is from a potential client who consulted with this attorney.
Consulted attorney

Deja and I were coworkers for approximately one year. During that time, she demonstrated professionalism both in and out of the courtroom . Deja was extremely prompt in addressing client concerns and frequently agreed to meet with clients with little notice.
This review is from a potential client who consulted with this attorney.
Consulted attorney

Deja represented me in a criminal matter as a public defender. When I met with deja regrading this matter, she didn't know much about my case. But she did however help me out by calling the prosecutor and negotiating a plea bargain.

I endorse Deja as a lawyer who really knows her stuff when it comes to divorce and family law. She is tough, but compassionate, and she gets great results for her clients.

Jessica Roth, Divorce and separation Attorney on Feb 10, 2017
Relationship: Worked together on matter

Deja is a top-notch divorce lawyer. I am happy to endorse her.

Deja is a really great litigator and mediator. She has been practicing solely in the area of divorce and family law for 15 years, and is a great choice for anyone looking at a divorce in Nebraska.

Robert Matteucci, Divorce and separation Attorney on Feb 8, 2017
Relationship: Worked together on matter

I highly recommend Deja to anyone facing a divorce case in Omaha. She is especially good in high conflict custody cases.

Sarah Armstrong, Divorce and separation Attorney on Feb 7, 2017
Relationship: Worked together on matter

Deja is a very talented lawyer. Very good in court and can be very tough, but she is always willing to work hard toward a settlement that is right for her client and good for the kids.

David Crum, Divorce and separation Attorney on Feb 7, 2017
Relationship: Worked together on matter

Deja is a very smart, very capable lawyer. She is strong in the courtroom but also has a vast array of qualifications relating to non litigation- based resolutions of cases, such as mediation and collaborative divorce. Really great lawyer.

I endorse this lawyer. Deja is a skilled and compassionate advocate for all of her clients. I worked on opposite sides of many family law cases with her and was always impressed with her dedication to her client's cause as well as her knowledge of the law.