Attorney Douglas R Ross joined Hupy  and  Abraham in 2012 following seven years as in-house counsel for a major insurance company. Prior to that, he focused primarily on personal injury and insurance defense work. He received his bachelor of arts degree in Political Science from Luther College in 1998, and his juris doctorate from Hamline University School of Law in 2001.

A lifelong resident of north central Wisconsin, Attorney Ross is actively involved in the community through youth coaching and volunteer work at numerous charitable events. 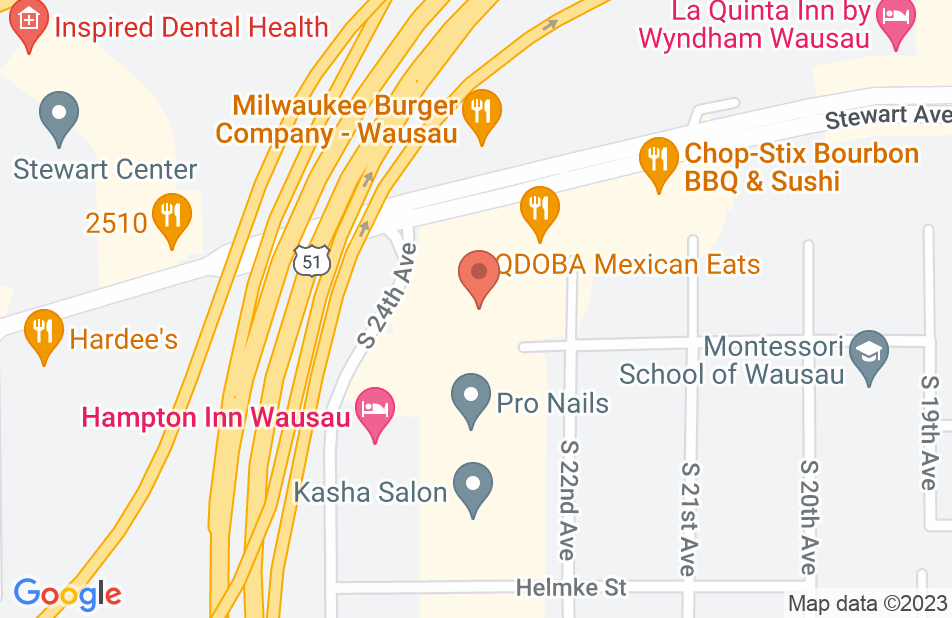 Not yet reviewed
Review Douglas Ross

Doug is a knowledgeable attorney with an outstanding reputation.

Doug is a smart, confident and trustworthy attorney.

I endorse Doug for his dedication and commitment to clients.

Doug is a smart attorney who fights for his clients rights to get them the best results.

Attorney Ross is a highly respected and knowledgeable attorney. He is compassionate and cares about helping people.

Doug is a dedicated and intelligent attorney. He uses his wealth of experience to go the extra mile for his clients.

Doug is a talented, knowledgeable attorney. He does a great job of fighting for all of his clients.

Doug is a smart attorney who truly cares about his clients.

Doug is a diligent, hard-working lawyer. He does a great job of advocating for his personal injury clients. Highly recommend.

Doug is a highly respected and qualified personal injury lawyer.

Doug is a tireless worker who goes above and beyond legal and ethical standards to give the best possible representation to his clients. He is a real asset to our firm. He really treats clients as if they are his family and friends. I highly endorse him as an attorney.

Doug is one of my fellow attorneys at Hupy and Abraham, but before he joined us I had a case or two against him when he was a trial attorney with American Family Insurance in their Wausau office. You learn the most about another lawyer when you face them in litigation. He was a worthy adversary and a someone who really knows personal injury. He made such a good impression that I urged the Partners to bring him onboard when they opened our Wausau office. After meeting him and talking to other attorneys in Wausau, they agreed wholeheartedly. He is a skilled and experienced trial attorney with the respect of the entire legal community in Northern Wisconsin and beyond. Never underestimate the effect of your attorney being known and respected by the rest of the legal community. It is not easy to earn that respect, and it is a great indicator of an attorney's abilities. And that can have a real positive impact on your case. Doug will get you what you deserve, you can count on that