Daniel Rottier is the President of Habush Habush & Rottier which has 13 offices located throughout Wisconsin. The firm is dedicated to the practice of personal injury law, representing clients injured through the carelessness of others. In addition to managing the firm, Dan handles complex medical malpractice and product liability cases. While practicing primarily in Wisconsin, his career has brought him to courts in 18 other states, and to the United States Supreme Court.

His career began in an era where many more cases were tried to jury than we see today. By 1990, Dan had tried 100 jury trials and was the youngest fellow inducted to the International Academy of Trial Lawyers, an organization whose membership is limited to 500 trial lawyers in the United States. In the same year, he was inducted into the American Board of Trial Advocates. Two years later (1992), he was inducted into the American College of Trial Lawyers. He’s been certified as a civil trial advocate by the National Board of Trial Advocates since 1982, and has been listed in the Best Lawyers in America for more than 20 years. His most significant honor was being invited to membership in the Inner Circle of Advocates in 2009. This group is limited to the top 100 plaintiff trial lawyers in the United States.

Dan has taught trial advocacy at the University of Wisconsin Law School for many years, and is a frequent lecturer on trial practice techniques and the use of technology in litigation. He has been lead counsel on 88 cases resulting in awards over a million dollars, and nine cases over ten million dollars, four of which were jury verdicts. Dan resides in Madison with his wife, Frankie. 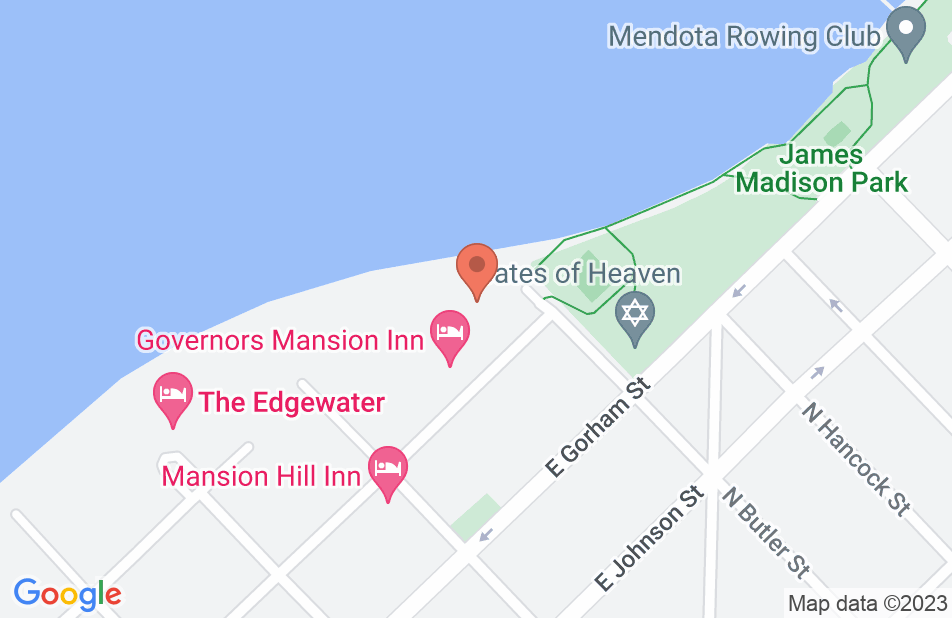 Not yet reviewed
Review Daniel Rottier