When you need an attorney who will be responsive, quick thinking and completely dedicated to your cause, Bob Duxstad is the lawyer to have on your side.

Bob Duxstad has earned his reputation as a tough litigator fighting hard for the clients he chooses to represent. Duxstad's recent notable wins include a favorable verdict for a client injured in a farm accident and a federal court trial where his client obtained a personal injury award under the U.S. Tort Claims Act after being injured in a motorcycle accident. Bob has represented many families who have lost loved ones killed in auto accidents and motorcycle accidents in Green and Lafayette Counties and have obtained large settlements on their behalf. A recent client states, "Bob Duxstad did a wonderful job presenting, fulfilling, pressing on with my case! It took almost a year to complete which was less time than I initially thought possible. I have an immense admiration for Bob in the professional manner in which he handled by case!"

Bob Duxstad's practice is focused on personal injury and civil litigation but he also helps clients with a variety of other legal needs. As the founder of the firm, he understands innately how important it is to be efficient and resourceful. As a result, the firm has stayed ahead of the technology curve. They have more access to better resources, and they're able to process most cases quickly, saving the clients' time and money.

Bob and his wife Jenny live in Monroe with their three daughters. The Duxstads are very active in the community, and Bob has served on several area boards and provided fundraising assistance for both community and political efforts.

A long distance runner, Bob understands the commitment it takes to win a race and to win in court. If you would like to find how he can help you, e-mail him at [email protected] or call him at 608-325-4924. 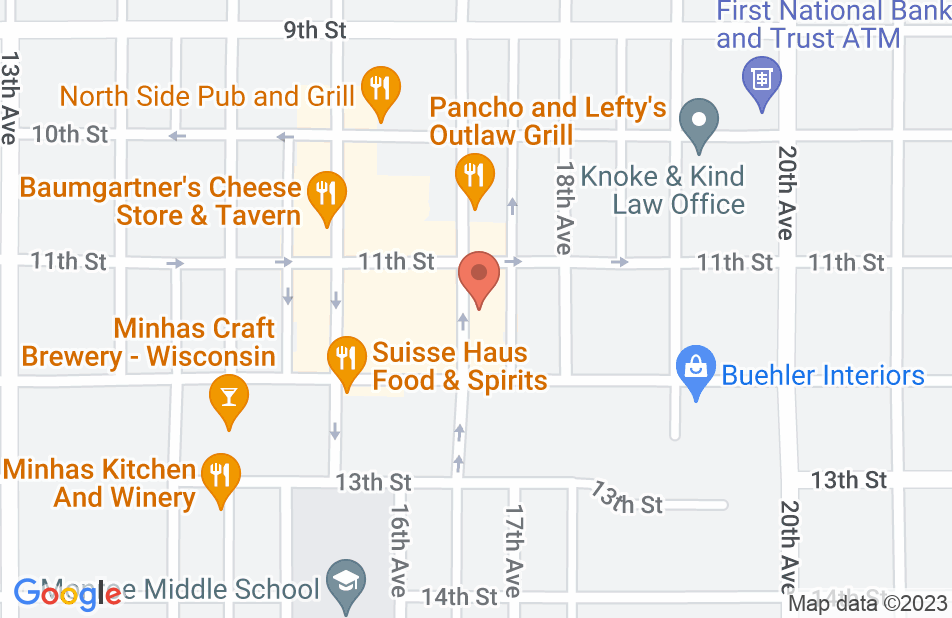 Not yet reviewed
Review Robert Duxstad