Attended Central Michigan university from 1983-1988 graduated with a bachelor of Science; majoring in Political Science with a Concentration in Public Administration.  Minored in Journalism with a emphasis in Public Relations.

While at Central Michigan University, I was Chairman of the College Republicans, sMember of Sigma Pi Fraternity where held leadership .  Internship for State Senate Majority Leader Richard Posthumas and his aide Saul Anuzis.

After College paid staff positon for Michigan congressional district as well as manged or involved in several more races.

Private Practice upon admission to the State Bar in 1993 and admitted to the United States District Court for the Western District of Michgian 1993.

Member of the State Bar of Michigan including the Negligence Section, Criminal Law Section, Business Section, Sports and Entertainment Section. 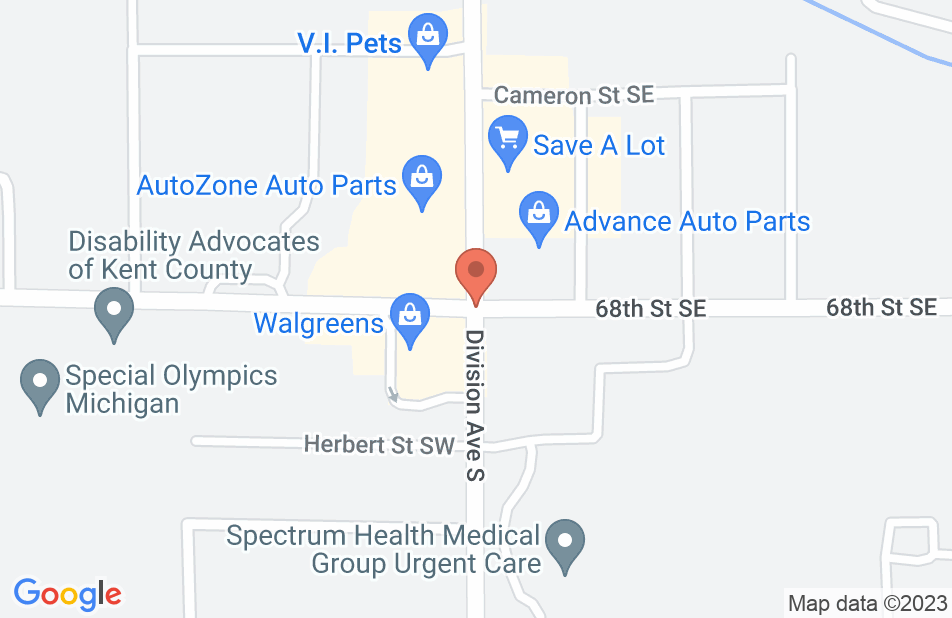 Jason did a great job. I got the best possible outcome. A friend recommend Jason and everything worked out. Charges reduced and life goes on.
This review is from a person who hired this attorney.
Hired attorney

I have hired Jason Barrix on a few occasions and he is dedicated to his clients. I was on parole for utter and publishing and caught a felony utter and publishing while on parole and he got me jail time, didn’t give up. My last experience retaining him I thought I wasn’t guilty of the charges but Jason knows the details of the law due to his passion for the law. He told me straight up how it is that I will be found guilty it might not be fair given the circumstances of the case but he was straightforward with me. Jason will show up to court on your behalf without you there when the when the courts allow it, I missed a court date that Jason insisted I had to appear at but I had the flu and somehow he did what he did and a warrant wasn’t put out for my arrest luckily, I do not recommend ever missing court. Jason couldn’t appear with me before the judge on my one year misdemeanor, he got the second offense domestic violence dropped, so he had another lawyer show up on my behalf that believes in doing everything he can for his clients like him and I received 30 days jail no probation with a record of six felonies and twenty misdemeanors, that being said I highly recommended retaining Jason Barrix if you are in a situation which you need a criminal defense or personal injury attorney!
This review is from a person who hired this attorney.
Hired attorney

HELPED ME AND MY FAMILY IN A TOUGH SITUATION QUICKLY AND FAIR. HAS A VERY FRIENDLY STAFF AND THEY WERE ALSO VERY KIND . GREAT EXPERIENCE OVERALL. I WOULD RECOMMEND HIM TO ANYONE THAT NEEDS HELP.
This review is from a person who hired this attorney.
Hired attorney

Jason and his legal team go above and beyond !

Jason was recommended to me from a family member. He met with me on a weekend. After we discussed my case, and he went through every detail I was impressed and I hired him. That was a very wise decision. Even after sentencing Jason is still there for me during the rebuilding phase. He is a man of Integrity, and I highly recommend him. He is not only available day or night, but for life :)
This review is from a person who hired this attorney.
Hired attorney

Jason Barrix is very professional. I was charged with OWI, and he got it dropped down to impaired, with only six months probation. I highly recommend him if you are looking for a lawyer! Thank you Mr. Barrix!
This review is from a person who hired this attorney.
Hired attorney

Couldn't of asked for a better lawyer and better results for both of my cases Jason did for me!
This review is from a person who hired this attorney.
Hired attorney

Great counsel! Very knowledgeable about what was going on and going to happen. Thank you for making our lives better by helping me overturn my conviction!
This review is from a person who hired this attorney.
Hired attorney

Jason gives his all with the utmost professionalism. He's kind caring and has his client's best interest in mind. He is very driven to win each and every case, not for him, but for his clients. He is the attorney I will always turn to in any case.
This review is from a person who hired this attorney.
Hired attorney

Want a flock to dissect your case and find the best possible outcome? You found it! Great communication between us and the team he incorporates. He understood me, my situation and my case. Have an attorney with a heart goes a long ways.
This review is from a person who hired this attorney.
Hired attorney

Jason is very knowledgeable and a trustworthy lawyer. Jason helped me to the fullest extent of my case. I highly recommend Jason representing you and your case!!!
See all reviews

Robert Hackett, DUI and DWI Attorney on Mar 2, 2019
Relationship: Worked together on matter

I endorse this lawyer. Jason is a very conscientious and capable lawyer.

I endorse this lawyer. Mr. Barrix has a great reputation in the local, legal community and is known as a fighter for his clients.

I endorse this lawyer. I have worked for Jason for the past 5 years. He is dedicated to providing his clients with the best representation possible. He is very knowledgeable and well-respected by both clients and fellow attorneys.

Jason is a very good attorney and is highly respected by peers in the community. I am happy to endorse Jason. He truly cares about his clients and that they receive the best possible representation. Jason is well versed and current on the law and well respected by the Judges and Court staff he appears in front of.

Jason is an excellent attorney and I am glad to endorse him. He is always current with the law and knowledgeable of local procedure, which complements his friendly, sincere demeanor and strong advocacy. He is well respected for a very good reason … he deserves it.

I have worked with Jason and tapped into his expertise on several occasions. There have been friends and clients that Jason has helped with glowing feedback. He is a skilled lawyer in many areas, particularly in the areas of DUI/DWI offenses, for which I would not hesitate recommending a friend or client.

I have known Jason for several years and have worked with him on numerous cases. Jason is an extremely bright, professional and competent attorney who offers professional, honest advice to his clients. Moreover, Jason is held in the highest esteem by his clients and peers alike.