Kelly graduated from Marcellus High School. She started her collegiate career at Southwestern Michigan College, receiving a certificate in office administration, allowing her to work as an office manager for Attorney Peter M. Karlowicz, in Cassopolis, Michigan, while completing college.  Shortly thereafter, Kelly moved to the Chicago area to live and work for Attorney Kent A. Heitzinger and continue her education at Des Plaines Community College in Des Plaines, Illinois.   Eventually Kelly completed her Bachelor of Arts Degree in Environmental Studies, Land Use Planning and Management with a minor in Political Science at California State University East Bay where she lived for several years with her husband raising their three children in the San Francisco Bay Area.  It was there that Kelly helped her first husband start an intellectual property law firm that still thrives to this day.  After returning to Michigan, Kelly decided to attend law school at the age of 38.   Kelly attended Western Michigan University Cooley Law School receiving her JD with an emphasis in transactional law in 2011.   During law school, Kelly participated in a judicial externship in Kalamazoo with the Honorable Curtis J. Bell. In December, 2011, Kelly became licensed by the State Bar of Michigan and shortly thereafter was sworn into the federal Western District of Michigan.

Outside of work, Kelly has spent time coaching high school mock trials and spent time learning the Individual with Disability Education Act.  Special education issues are dear to Kelly’s heart as her 19-year-old daughter, Mary, has Autism Spectrum Disorder. Kelly also participates in special Olympics events.  Kelly is married to L.T. Ward with four children (Christopher (Alyssa), Nicholas, Mary, and Addyson), and one grandchild on the way to be named Jonathan.  Kelly’s husband is a mechanical engineer working with an architectural firm in Kalamazoo, Michigan.   Kelly has a yellow lab, Zipper, a mutt, Oliver, and a chocolate lab, Michonne.  Kelly is an avid animal lover and would have many more if her husband would agree.  Kelly enjoys taking dance classes with her husband, golfing, and bowling.  But her most important time is spent with her husband, children, and pets. 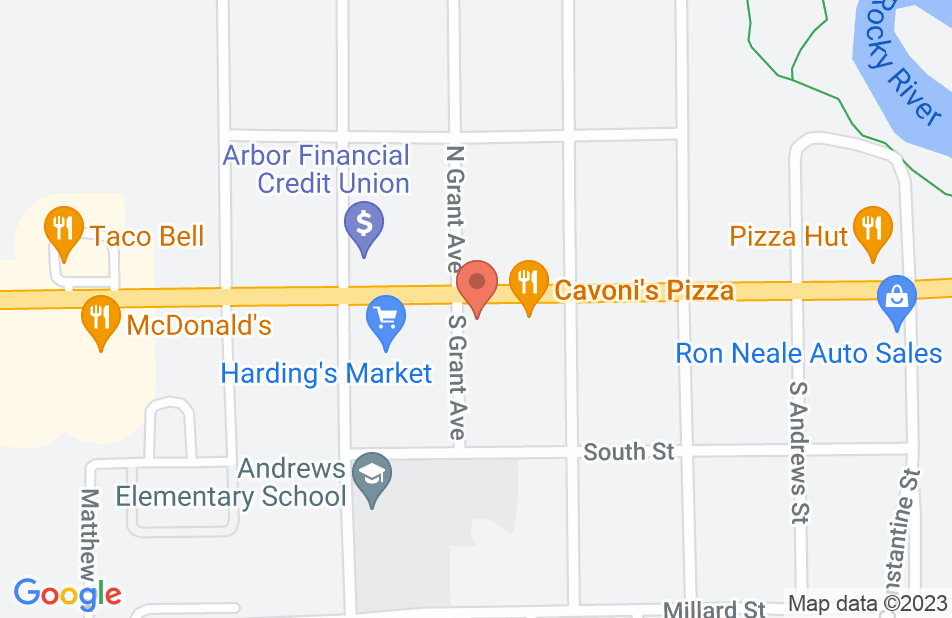 Kelly is extremely responsive and provides good advice for communication tactics when dealing with troubling family scenarios. Kelly has extensive experience with family law and will leave you feeling confident in your decision to hire her. She deals with situations tactfully and with great integrity and takes pride in representing you and bringing resolution to your situation.
This review is from a potential client who consulted with this attorney.
Consulted attorney

Kelly was an exceptional great Attorney. Has a big heart and really cares for her clinets. Highly recommend Kelly. She did wonders for me in my case and am still in contact with her.
This review is from a person who hired this attorney.
Hired attorney

I was her first bankruptcy case, and she learned a lot during this process, she made me feel very important, cause she stayed in contact with me, I've never had to deal with a lawyer before, but I am very pleased.
This review is from a person who hired this attorney.
Hired attorney

Kelly is an experienced and dedicated attorney that provides professional legal services for her clients. I endorse this lawyer.