Deanne focuses her practice on Veteran’s Advocacy, primarily representing veterans on appeals at the United States Court of Appeals for Veterans Claims.  Deanne also represents veterans after they have been denied at the VA and on administrative appeal of those claims at the Board of Veterans Appeals.

Deanne has extensive experience in products liability defense, as well as having a litigation practice including insurance defense and contract dispute litigation. 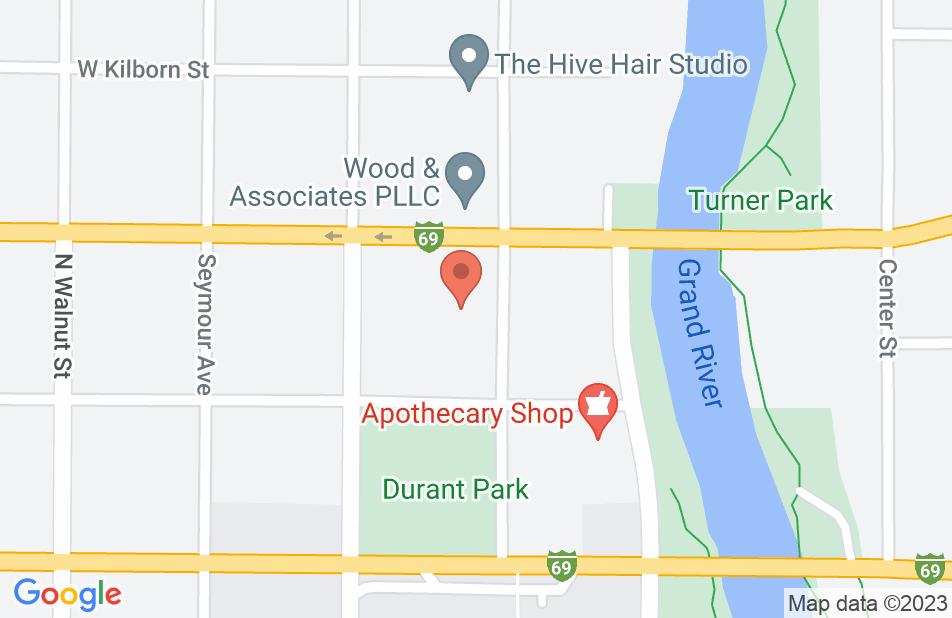 Deanne L. Bonner Simpson has handle my case with professional care from the very first day. I must admit there has been times the Veteran Affairs was so slow responding until I was about to loose hope. Now things are back on point.
This review is from a person who hired this attorney.
Hired attorney

You want an excellent Lawyer, Hire her. Need I say more. Look at my ratings for her.

I endorse this lawyer. The community of attorneys representing veterans is small and we all see each other's work. Deanne works tirelessly for veterans seeking disability compensation from the VA. She stands by her veterans fighting for them from the local VA regional office up to the highest courts in Washington.