I’Lanta Robbins graduated from Michigan State University-James Madison College in 1999 with a B.S. in Political Theory and Constitutional Democracy. She obtained her law degree from Michigan State University College of Law in 2002.  She worked in the Rental Housing Clinic and served as an Executive Board member of the Black Law Student Association.

After receiving her law degree, Attorney Robbins became the first Legal Advisory Assistant for Genesee County 7th Circuit Court Judge John A. Gadola.  She went on to serve as an Assistant Attorney for the City of Flint from 2004 until 2012.  As Assistant City Attorney, she practiced civil litigation in police misconduct, employment, auto-negligence, personal injury, and constitutional law.  She also prosecuted misdemeanors and civil infractions in the 68th district court office. In addition, she served as general counsel to the City Flint Retirement System Board of Trustees.

In 2011, Attorney Robbins started Law Office of I'Lanta M Robbins, PLC. In 2016 she began working of counsel with TGQ Law in Probate and Estate Planning.

“My experience in diverse areas of the law allows me to fully serve the unique needs of my clients and assist them in reaching the best resolution." 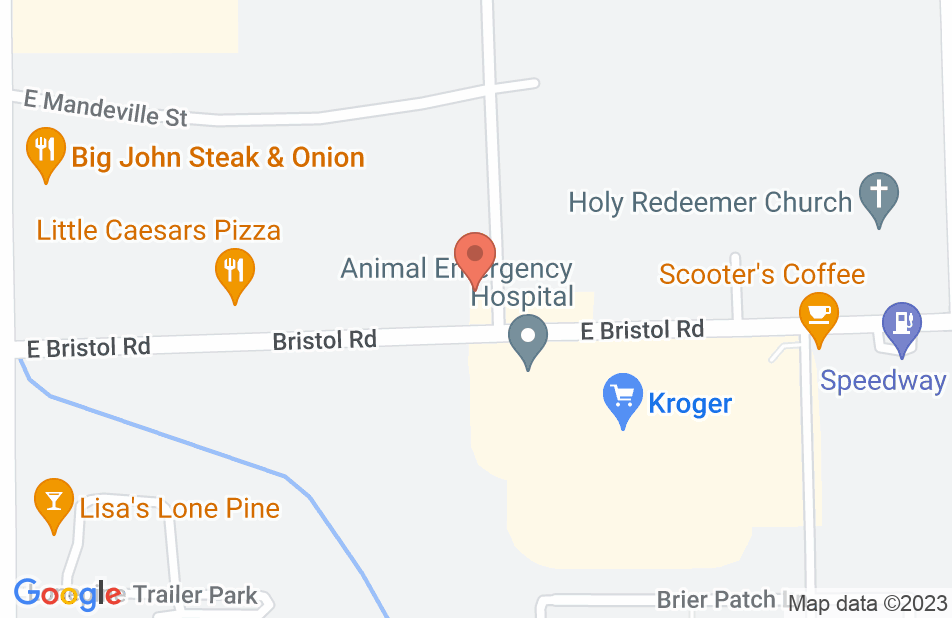 Attorney Robbins was very professional and attentive.  She worked hard for my case and helped me get the results I needed. I would  definitely recommend her.
This review is from a person who hired this attorney.
Hired attorney

Ms. Robbins has handled various cases for our whole family from divorce , estates as well as year long litigation with an big insurance company over a construction contractor She is very good and a straight shooter. Highly recommend her! Thanks I'Lanta.
This review is from a person who hired this attorney.
Hired attorney

I'Lanta did a great job for us from the first telephone consult we had. She never judged our case, made us feel completely comfortable discussing issues with her and gave us her honest opinion while not promising any outcome regarding the Judges potential ruling. When we received her motion I was very pleased with the depth in which she laid out our case and got straight to the facts. She always responded promptly to email communications and within 1 business day of telephone communications. She is a phenomenal attorney!

I'm going to start by saying, I'lanta Robbins is a GREAT lawyer. I have worked with multiple lawyers in the past and I've never had such a comfortable feeling dealing with a lawyer. Anytime I called to ask a question, her response time was never long and her answers were always accurate(even if it was not what I wanted to hear). I would definitely recommend Attorney Robbins to anyone seeking legal help with a matter, especially if you want honest answers and don't want your lawyer making you feel like your bothering them. She really "owns" the situation and keeps you well informed during the process. If I'm ever in need of an attorney again, I already know who I'm calling! Thanks for all your help Attorney I'lanta Robbins.

A mother who learned her own lesson

I'Lanta Robbins is the best criminal lawyer. I was in a heap of trouble, and she not only provided her attorney talent, but helped me as an individual. I highly recommend her, and refer her to anyone if they need legal help. Thank you again I'Lanta.

I contacted Ms.Robbins office and briefly told my story. I later received a call from the office and made an appointment to discuss my issue. She listened to me and gave me some options to consider. She wrote a letter on my behalf to the car dealership but first sent it to me for review. be Attorney Robbins emailed me in about four days and said the car dealership would pay the entire amount we asked for. Attorney Robbins mailed me the check approximately a week later.I would definately recommend her to anyone that wants a true professional who gets results.

The only Lawyer I will hire

Attorney Robbins was very determined to get me the results I was looking for in a parenting time case. At the end I got exactly what I wanted and she kept me well informed during the whole process. Anything I questioned she gave me direct answers rather it was the answer I wanted or not. I would highly recommend her for legal matters if you want an Attorney who will be direct, thorough, and really working for you!!!! Thanks for all your help

Super Rude and won't help you and leaves you hanging alone. Don't bother unless you want to waste your time

I was searching for a disability lawyer and came upon her, and based on reviews, I decided to contact her. What a huge waste of time. She was rude from the get go, never seemed friendly, didn't ask me any questions, and only emailed me 2 times. The last email sent went unanswered. She had no information on me, so I was surprised to see how rude, uncaring and cold she was without even knowing my case. She had me appeal my case without her saying she'd represent me, and now I'm without a representative. I even stated to her in the first email, because of how rude she was from day one, that if she didn't want to help me she didn't have to. Funny how the only question I asked was if she worked based on contingency or if we won, she was rude and left me hanging. Thanks for nothing. She also sent me another peperson's case info in an email by mistake. I was even nice enough to alert her on it and was a complete witch with no appreciation. Don't bother wasting your time. Unless you want a cold rude person to leave you hanging, and accidentally sending your personal information to others, I'd steer clear. Rude

Lauren Askew, DUI and DWI Attorney on May 10, 2016
Relationship: Fellow lawyer in community

Attorney Robbins is extremely courteous and professional. She provides quality services and is an excellent attorney.