David has extensive experience in all aspects of domestic and international intellectual property law. His expertise includes the prosecution of patent, trademark and copyright applications; clearance and infringement opinions; preparation and negotiation of licenses and assignments; and advising clients on trade secret issues.

A delegate to the United Nations for the World Summit for the Information Society (WSIS), David authored a treatise that was presented at the 2005 WSIS Tunis Summit. He also attended the Geneva Summit in 2003. He has made presentations on patent and copyright laws, and has participated in panel discussions with European patent attorneys on the harmonization of the intellectual property laws between the United States and other countries worldwide. His experience also includes the position of Electronics Engineer with the U.S. National Security Agency. 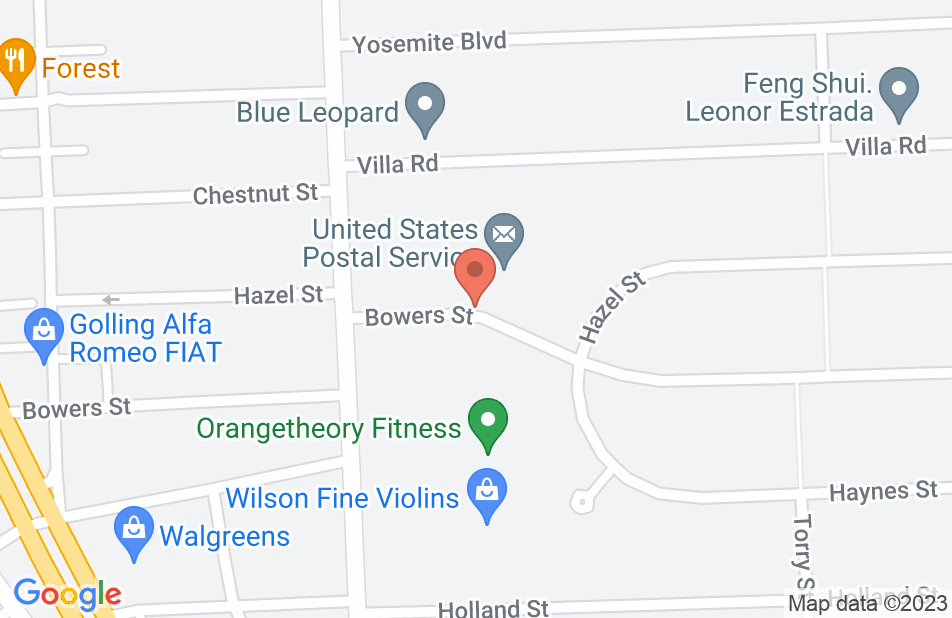 David has worked with us for 6 years, steering us through the patent, trademark and new business land mines with success. His domestic and international expertise has been important as it regards our international expansion. We have had a great number of patent and trademark issues, all of which have been handled quickly, efficiently and well. I'm glad we can rely on him.
This review is from a person who hired this attorney.
Hired attorney

I have been working in my free time on a start up business project that involves a new consumer product I had created. I needed a patent attorney who was willing to provide keen IP advice and prepare the patent filings under a strict budget. I was referred to David Simonelli by my patent Illustration company. I had previously started work with another patent attorney but was dissatisfied with the outcome, especially in the area of prompt and clear communication. With David, I was able to discuss and explain my product concepts and receive rapid feedback on the legal issues, challenges and intricacies of the IP law that we could face. He provided timely road maps for all next steps, crafted the drafts for my review and worked patiently with me on the revisions. I really appreciated his clear communication and his ability to work to an initial budget; both very important factors for a self-funded start up. The end result was the initial PPA followed by the patent filing were submitted on time and on budget. I am very pleased with the outcome of David's work.
This review is from a person who hired this attorney.
Hired attorney

David has been an excellent support to me and my organizations. I've had opportunity to utilize his services for everything from defense litigation to copyright and trademark applications. He handles matters thoroughly and explains the process, alternatives and recommendations in a way that non-IP clients can understand. He's also been a great resource for issue spotting potential IP ramifications.
This review is from a person who hired this attorney.
Hired attorney

David is an insightful and well-respected intellectual property attorney.

I endorse Attorney Simonelli. I have viewed his responses and advice that he has offered on a wide range of topics and have found it on point and insightful.

David is hard working, well prepared, respected and dedicated to outstanding results for his clients. His considerable legal skills are only surpassed by the fact that he is a complete professional to deal with and a true gentleman. He is the kind of attorney you want by your side when you need results.