Frederick Vaiana is admitted to the Indiana bar and is additionally licensed to practice in the United States District Court for the Northern and Southern Districts of Indiana as well as the Northern District of Illinois. Vaiana focuses on criminal defense, striving to produce suitable results for each client’s needs by utilizing all tools of the criminal justice system. Vaiana is a respected author and commentator, having co-authored articles for Indiana Lawyer magazine and serving as a guest on WTLC and WFNI radio stations, as well as offering legal commentary on local Indianapolis television stations. He has been repeatedly named an Indiana Super Lawyer by Indianapolis Monthly and Law and Politics Magazines, and a Top 100 Trial Lawyer in Indiana by The National Trial Lawyers. In addition, he’s held memberships in The National Association of Criminal Defense Lawyers, the National College for DUI Defense, and the criminal justice section of the Indianapolis Bar Association - See more at: http://www.voyleslegal.com/people/frederick-vaiana/#sthash.cZ0KOuFQ.dpuf 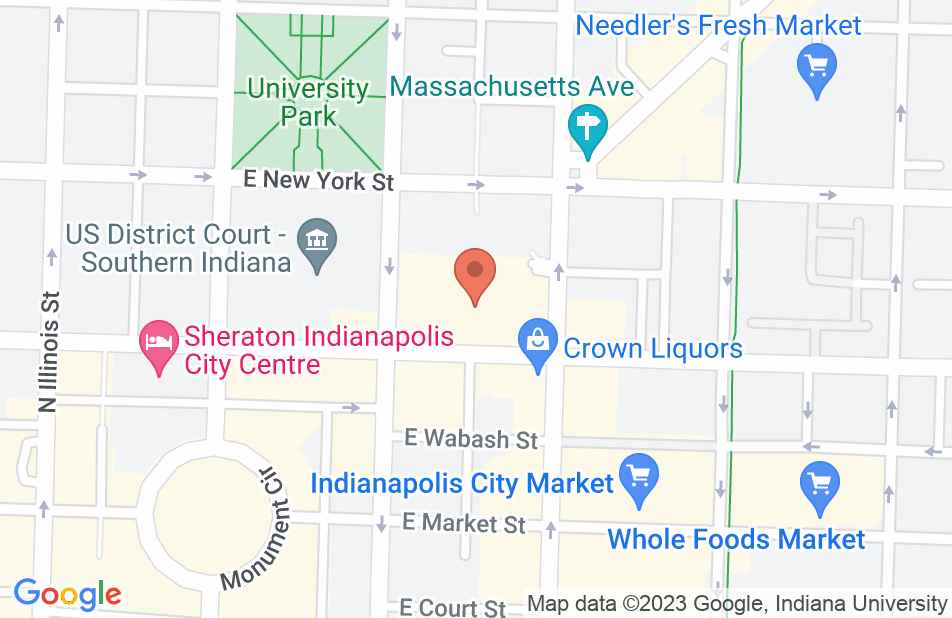 Not yet reviewed
Review Frederick Vaiana

Fred Vaiana is a great attorney who defends the rights of his clients. As a former deputy prosecuting attorney in Hamilton County I worked with Fred to resolved dozens of cases and he always went the extra mile for his clients.

Tyler Helmond, DUI and DWI Attorney on May 14, 2014
Relationship: Co-worker

Carl Salzmann, DUI and DWI Attorney on May 11, 2014
Relationship: Fellow lawyer in community

Fred's understanding of the law is excellent. His answers demonstrate current knowledge. For example, his answer about the controlling dates for HTV - offense vs. conviction dates.

I endorse this lawyer. He does good work.

Fred is one of the best in the business.

I have know Fred for many years and have referred many satisfied clients to him. His hard work and dedication is amazing. He fights for his clients and is not afraid to take a prosecutor to task.