Dan's father, Benjamin F. Roth , practiced law in Youngstown from 1919 until 1977, and Dan joined his father in practice in 1956.  Dan served as Chairman of our firm, and recently became of Counsel.

As a graduate of Miami University (Ohio), Dan received his Bachelor's Degree in Finance and Accounting, and subsequently received his Juris Doctorate degree at Case Western Reserve University.  In 1951, his national fraternity, Zeta Beta Tau, named him the most outstanding undergraduate student in the United States, and among numerous other activities, he served as president of his graduating class at Miami.  In law school, he served as Associate Editor of the Law Review and was a national finalist in Moot Court competition.

In addition to his practice, Dan serves as Chairman of McDonald Steel Corp. and is either currently serving or has served as a director of the Mahoning National Bank and numerous other local businesses.  He has been selected for membership in The society of Benchers (distinguised alumni) of Case Western Reserve University Law School; Man of the Year by the Youngstown YMCA; and Manager of the Year by the Mahoning Valley Management Association.  Dan retired from the U. S. Air Force as a Lt. Colonel, is a former pilot, and for many years was an avid long-distance boater. 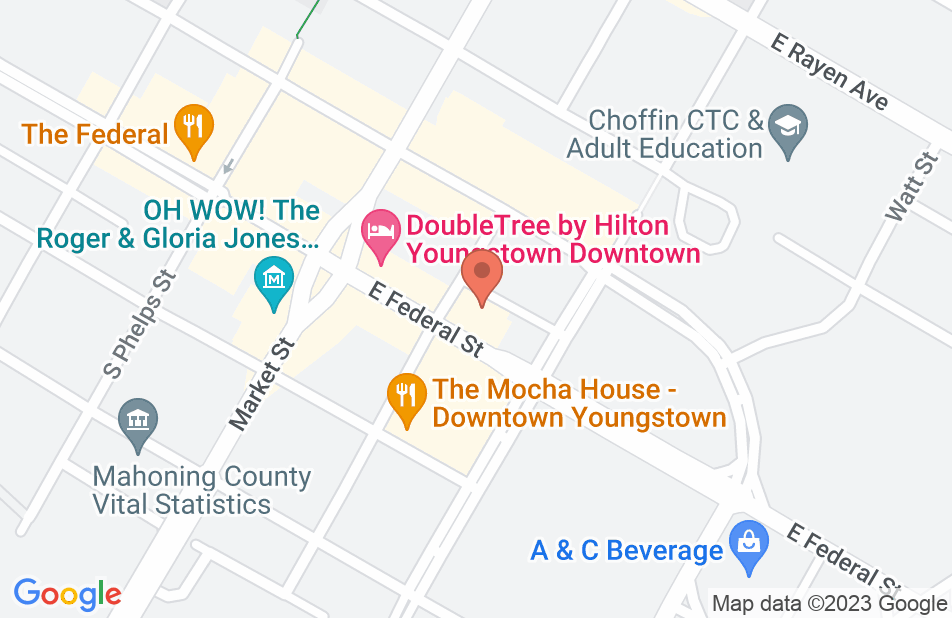 Not yet reviewed
Review Daniel Roth