Michael joined Elk & Elk in 2006. He has been involved in plaintiff’s personal injury litigation for more than 15 years. Prior to joining Elk & Elk in April, 2006, Michael was a partner with a prestigious personal injury firm in Cleveland, Ohio. Michael has been lead counsel in several trials throughout the state of Ohio. His practice includes representing people who have been injured or killed as a result of motor vehicle crashes, animal attacks, dangerous workplaces, and hazardous conditions on others’ property. He is very proud of his hard work and success in securing compensation for his clients. In 2009, Michael won the largest reported automobile accident injury verdict in Franklin County. While in college, Michael interned in Washington D.C. for a prominent member of the Senate. He was also the executive editor of the law review while obtaining his law degree at Cleveland-Marshall College of Law, where he graduated Summa Cum Laude. In his spare time, Michael is an avid skier and golfer and enjoys spending time with his family. 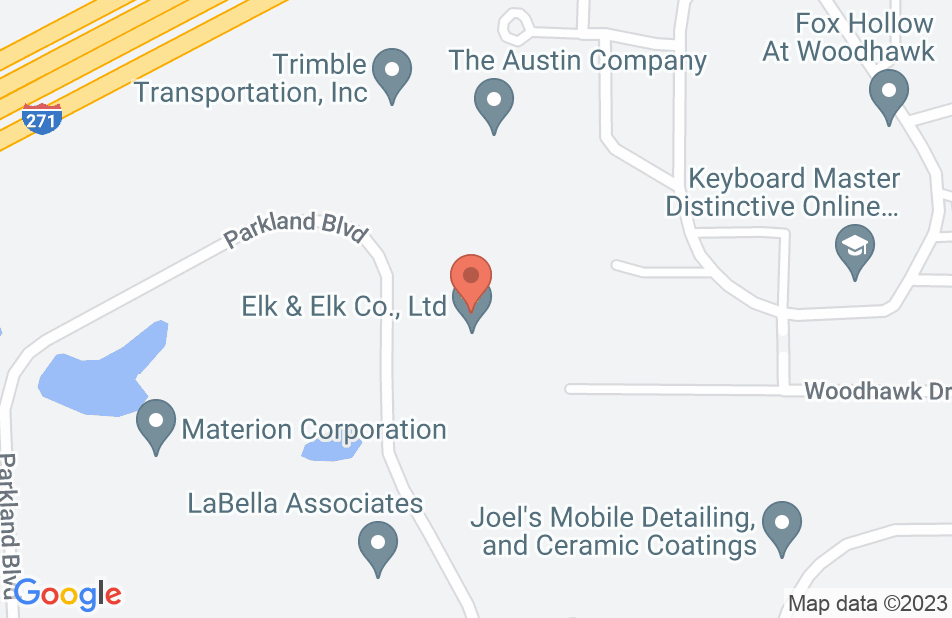 I chose Elk and Elk because of their frequent TV ads, but I was pleasantly surprised at all the personal service I received. Mike came to my home for the initial consulation. Phone calls were promptly returned and he and his staff made it a point to know me personally. Very nice indeed! He always made me feel comfortable and eased my fears when I was a little worried. Mike negotiated a great settlement for my injuries in a motor vehicle accident and I am greatful for all his hard work! I would recommend Michael L. Eisner and Elk and Elk to anyone who needs a great lawyer to fight for their rights when injured in a motor vehicle accident. Thanks Mike! Keep up the good work!

I chose Elk & Elk because they were the only firm that didn't send me anything in the mail. All the other firms went after my accident immediately. Everyone at Elk & Elk was friendly, and they took care of everything on the spot. I never had to wait. Michael Eisner did everything he said he'd do. There were no up-front fees, and he kept me informed throughout the entire process. I would absolutely recommend this lawyer.

I endorse this lawyer. Experienced and thoughtful.

Mike is an experienced personal injury attorney and works hard for his clients to get the maximum amount of compensation for his clients. I know of two recent cases where his client received low ball offers from Allstate Insurance. Mike advised his clients to turn the offers down, went to trial, and got two excellent verdicts that were many times more than Allstate's final offer.

I endorse this lawyer. Mike has a very good graps on the law. He does a nice job working cases up and is a man of his word.

Mike works hard on behalf of his clients. He is committed to making sure that his clients receive the best representation possible and that they receive a fair recovery. He is dedicated to doing everything he can for his clients. I endorse this lawyer's work.