The bank has a lawyer. So should you. 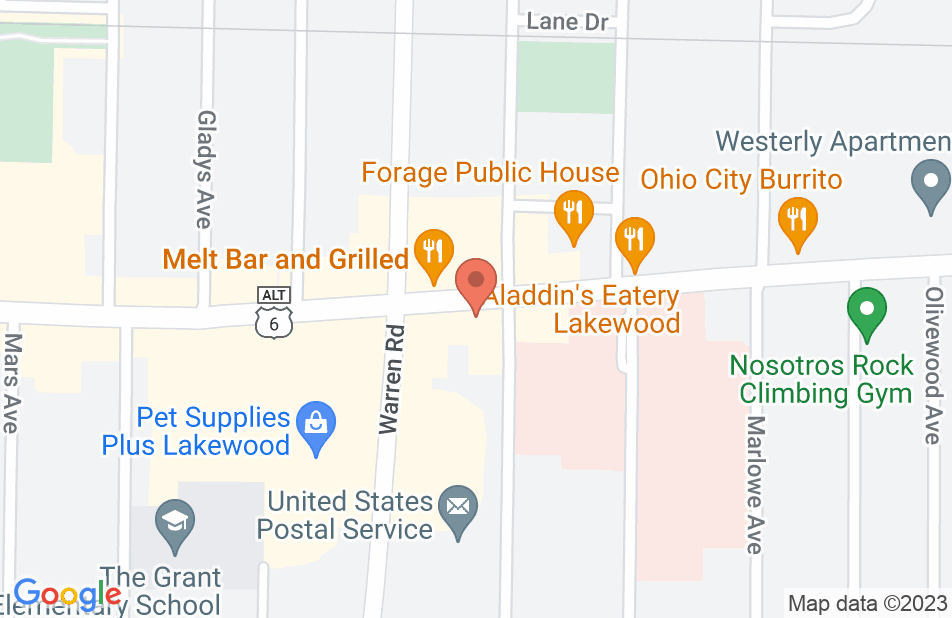 Attorney Edward Herman has done an exemplary job for me. His counseling, insight, and attention to detail are outstanding . He is truly a man of integrity. Regardless of who you may have spoken to about your situation I highly recommend Edward Herman. You will not be disappointed !
This review is from a person who hired this attorney.
Hired attorney

I asked a friend for a referral for an attorney to help my husband and I get out of a mortgage that was 75% under water. She took several months, but came back with Ed's name. I contacted him immediately and was able to see him within a few days. Ed's first question was, "what do you want after everything is said and done?" I told him 3 things, and then he told me, "I can make sure all of those happen!" I left that first meeting feeling like the weight of the world had been lifted from my shoulders! At the next meeting, 6 weeks later, Ed told us EXACTLY what to expect and when to expect it. We hired him that day. It is now 23 months later, we have gotten the three things we wanted in exactly the amount of time he said it would happen. He is not only a knowledgeable attorney, but, also kind, compassionate, and fair. He contacted me in January, 2019 to tell me that he would not be charging me anymore because we had paid him enough! I mentioned this to friends and family and they were shocked! Just showed me again I had the right guy!!! I have referred Ed to several other people, and, I know of at least one of those people have hired him. Hire Ed! You will NEVER regret it!
This review is from a person who hired this attorney.
Hired attorney

Ed is FANTASTIC. Ed negotiated realistic, payable old credit card debts that allowed me to avoid bankruptcy. For my brother, Ed arranged a live-able, manageable student loan repayment plan. He then provided valuable estate advice and guidance for us both. Ed is one of the easiest attorneys to speak with regarding any problem/financial situation. He is attentive, thorough, thoughtful, and earnest. I wholeheartedly recommend Ed.
This review is from a person who hired this attorney.
Hired attorney

Ed helped me i a very difficult situation..he talk me through my situation on the phone I used his advice an saved my home ..I also had an issue with my tenant An once again he calm d me an told me what actions to take an this was done on the phone ..you’re a wonderful person gave me a different outlook on attorneys ..god bless you for all that you do An I’ve not paid him one cent his advice was free ..but if I needed to take it further I would of paid you with no questions asked ..thank you so much Ed ..I was about to have a nervous breakdown over what I was going though an when I hung up on both occasions I felt like I was in too ...if I ever need you again I will call you ..god bless you An your family for being one of the good ones ..chris
This review is from a potential client who consulted with this attorney.
Consulted attorney

Mr. Herman was thorough, professional and accommodating when contacted regarding a personal matter. I will use his services in future mattere and would encourage others to do so as well.
This review is from a potential client who consulted with this attorney.
Consulted attorney

I was referred to Ed by a friend, and he was extremely knowledgeable and actually willing to listen. He gave me free legal advice and did not just push for me to hire an attorney. He helped me determine what courses of action I had the choice to use and was very respectful . I would definitely use Ed Herman for any future legal matters. Thank you Ed.
This review is from a potential client who consulted with this attorney.
Consulted attorney

I was impressed with Mr. Herman's detailed knowledge of foreclosure and bankruptcy law, and am glad to say he asked pinpointed questions to get to the heart of the matter. He made actionable recommendations that gave several options. Bravo!
This review is from a potential client who consulted with this attorney.
Consulted attorney

I had the blessing and the pleasure of having a phone conversation with Attorney Ed Herman this morning. Ed was referred to me through the Keller Williams Realtor Eddie Golden, who was so helpful in selling my sister Gail’s house. Attorney Herman was gracious, kind, professional, and extremely knowledgeable about guiding us through the somewhat intimidating process of transferring property after the death of our mother and personally calling ahead to the title office to be sure we got it right. We are resting a lot easier and have total peace of mind and confidence because of Ed’s assistance. I should probably mention that he didn’t charge anything for his help! Thank you so much Ed! Don and Gail
This review is from a potential client who consulted with this attorney.
Consulted attorney

Mr Herman consulted with me on a fairly complex contract and sheriff sale situation that was not even in his county. I only wish he could have represented me in my area. I really appreciated his time and expertise.
This review is from a potential client who consulted with this attorney.
Consulted attorney

I have spoken with Ed 2 different time regarding a foreclosure that I am going through.. Ed has been very helpful and understanding to my situation.. Ed is answering all of my questions and making sure that I am comfortable with the whole process.. I would very much recommend Ed for to anyone who would ask for a housing attorney.. A big Thank You Ed from Me. You put my mind at ease.
This review is from a potential client who consulted with this attorney.
Consulted attorney
See all reviews