A voice for injured workers since 1993. Have you received all the benefits your are entitled?

Thomas Tootle founded the Law Offices of Thomas Tootle in 1995 as a firm dedicated to providing a voice for those injured in the course of employment.  His experience includes jury trials, over fifty actions before the Supreme Court of Ohio, over 150 actions before the 10th District Court of Appeals, and weekly appearances on BWC matters before the Industrial Commission of Ohio.  Prior to founding the firm, Tom was an associate with the workers' compensation firm of Schiavoni, Schiavoni and Bush Co., L.P.A. located in Youngstown, Ohio.

Tom was born and raised in Franklin County Ohio. He graduated from Dublin High School in 1986 and continues to reside in the Dublin area.
Tom is committed to community service. In 2004 he ran for judge of the Tenth District Court of Appeals and secured over 144,000 votes -- 42% of the vote.  He served from 2007 to 2013 as the board president of Camp Sunrise, a summer camp program for children whose lives are impacted by HIV/Aids. 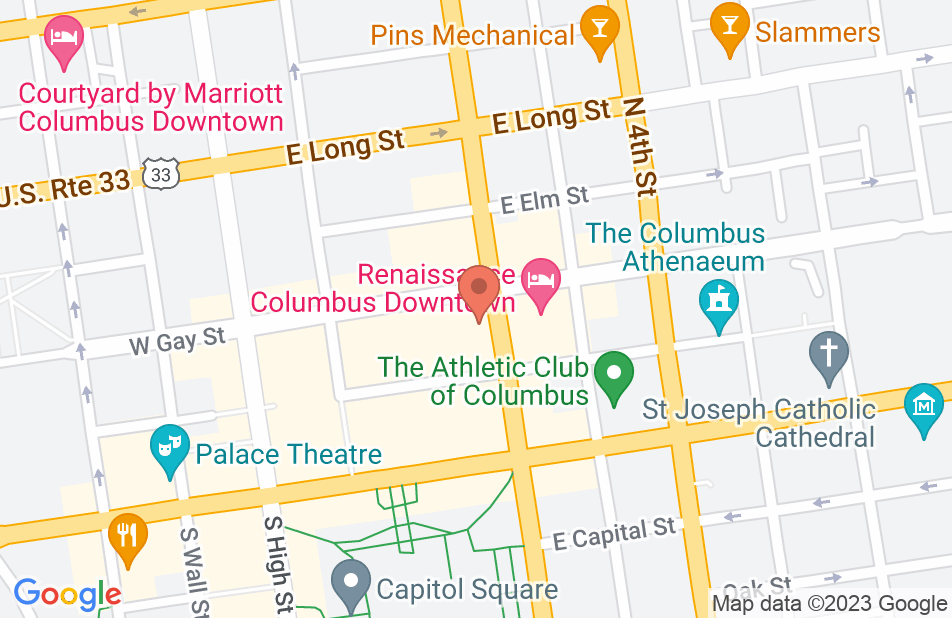 Tom and his staff are friendly and informative. I was kept informed each step of the way and all my questions were answered in terms I could understand. Tom was well prepared for all hearings. I highly recommend the Law Offices of Thomas Tootle.
This review is from a person who hired this attorney.
Hired attorney

I've known Tom for over twenty years. Tom works hard to get his clients their benefits. I recommend him for all workers' compensation cases.

I am fortunate to have be able to watch and learn from Mr. Tootle’s knowledgeable and thorough representation of injured workers at the Ohio Industrial Commission. Mr. Tootle truly cares about his clients and is very well-respected in the legal community.

For nearly 40 years, I have known Mr. Tootle, and he always treats people with respect and dignity they deserve. I refer all worker's compensation inquiries to him, and all have been satisfied. Tom also advocates for important civil rights in the community.