Shawn was born and raised in Flatwoods, Kentucky, a small town located in the eastern region of the state. His father worked as a railroad employee for C&O Railroad, Chessie System and CSX Transportation, and his mother cleaned homes and businesses on a part-time basis. After graduating from Russell High School with honors in 1990, he was the first in his family to attend college, choosing to attend Morehead State University on a  scholarship.

As a student at Morehead, Shawn was very involved in student government, including serving as president of his fraternity, Lambda Chi Alpha, serving as executive vice-president of the IntraFraternal Council, and running for office in the Student Government Association. In 1994, he was named the University's Greek Man of the Year, for his dedication and commitment to the fraternal system at the university. He graduated from Morehead in 1994 with a Bachelor of Arts in Government and a minor in Philosophy.

Upon graduation and passage of the state bar exam in 1998, Shawn accepted a position as an assistant prosecuting attorney in Morrow County, Ohio. He initially served the county as the prosecutor assigned to prosecute juvenile delinquency cases and represent the Morrow County Children Services Agency in cases involving abused and neglected children. He was later assigned to the adult criminal division, where he prosecuted adults charged with misdemeanors and felonies, which ranged from simple speeding violations to Aggravated Murder.

In 2000, Shawn left the prosecutor's office and accepted an associate position with The Plymale Partnership in downtown Columbus, where he represented individuals in civil matters, which included representation in bad faith actions against insurance companies and wrongful death actions. During his tenure at The Plymale Partnership, he served on the board of the Franklin County Trial Lawyers Association and was presented with the Association's Slugger Award in 2002 for his dedication and commitment to injured victims and their families.

In 2003, Shawn decided to set-out on his own and opened his own law firm, The Law Office of M. Shawn Dingus.   In 2009, Shawn joined Columbus attorney Ronald Plymale to form the firm of Plymale & Dingus, where he  represent individuals and small businesses in civil and criminal matters. He has had the honor of representing hundreds of individuals and businesses in cases ranging from wrongful death actions to divorce and child custody matters.

Shawn is involved in his community by serving on numerous professional and political boards and committees, as well as volunteering for various causes. He is a Board of Trustees member for the Central Community House and also serves on the Board of Directors of the American Constitution Society.  He is also a member of the First Congregational Church in downtown Columbus. 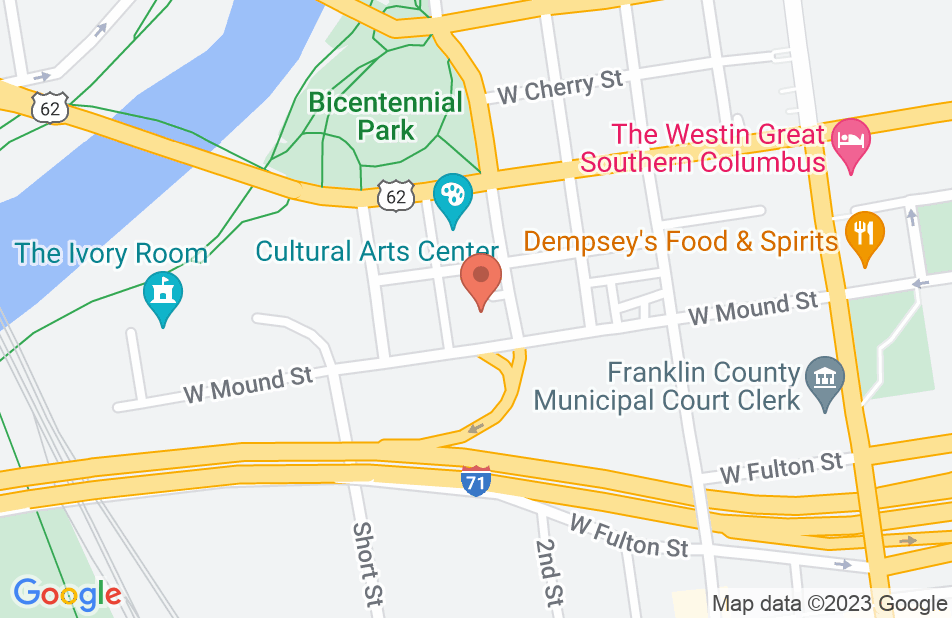 Easy to talk to, reachable, and helpful staff

I originally hired Mr. Dingus to help me and my ex modify the school placement for our daughter. When things became difficult during that process I decided to pursue primary custody of our daughter. Mr. Dingus and his paralegal Ichelle were very helpful and responsive during this difficult process for me and my daughter. I will definitely use him in the future (I hope I don't need him again) and will definitely recommend him to others.

Helped me Out When I Was in a Bind

Shawn helped resolve a case where a customer disputed what was promised to him at my auto body shop. He was patient, understanding and a good listener. Can't imagine having someone better on my side.

I endorse M. Shawn. He is a highly skilled attorney that is well respected in the legal community.