Attorney Tom Edge works as a solo practitioner representing clients throughout the Commonwealth of Kentucky where he is licensed to practice.  In addition to his law practice, Tom works as an Assistant County Attorney in Campbell County.

A native Kentuckian, Tom was raised in a small community called Panther, located a few miles outside of Owensboro and graduated from Apollo High School, before spending six years in the United States Air Force.  While in the Air Force, Tom was a decorated Staff Sergeant, earning several awards and medals for his service at home and abroad.  After leaving the military with his bachelor’s degree in hand, he was accepted and attended Northern Kentucky University, Chase College of Law.

In his free time, Tom is an avid learner, and expects to finish his master’s degree in business administration this spring.  Tom also enjoys watching and attending sporting events, the company of his friends, and pursuing his many hobbies including golf and carpentry. 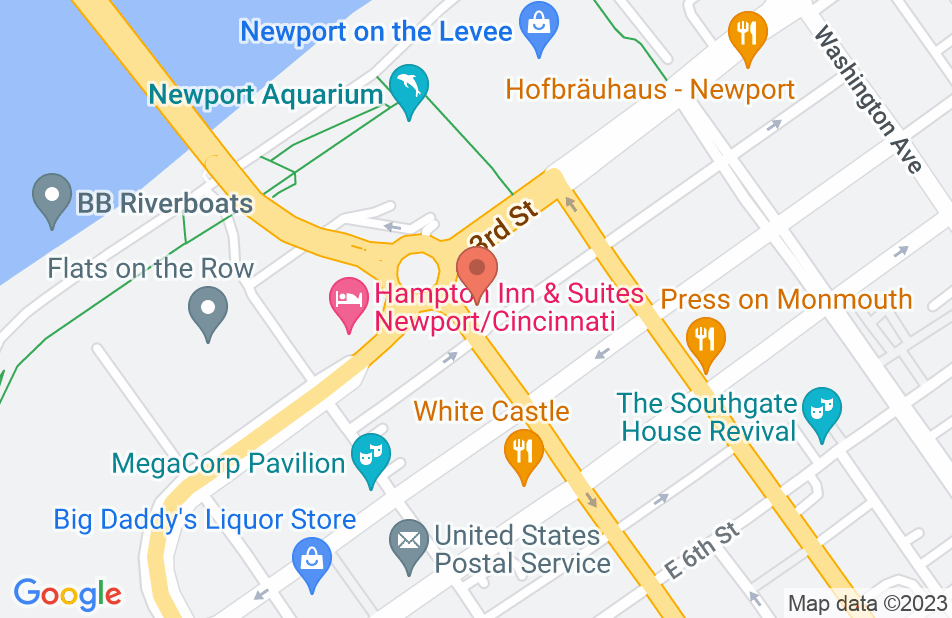 Not yet reviewed
Review Thomas Edge

I endorse Thomas. Highly respected in the legal community with a strong reputation for client advocacy and dedication.

I endorse this lawyer. I have worked together with Tom on several DUI cases. Tom is a very thoughtful, knowledgeable attorney who fights for his clients. He is a strong researcher and has a strong grasp on DUI laws. I highly recommend Mr. Edge.