Howard earned a juris doctor degree with a concentration in international law from the University of Denver College of Law and a bachelor of science degree in business administration from the Boston University School of Management. Howard is also a licensed US Customs Broker.

In 2007, Howard joined GE’s legal operation as Counsel - Commercial Law for GE Consumer & Industrial. In this role, Howard focuses on the sourcing side of commercial law, as well as transportation, international trade, customs law and export controls.

Before joining GE, Howard spent nearly five years as Corporate Counsel to Gates Corporation / Tomkins plc where he provided legal support to all of the Tomkins companies as part of the Tomkins Law Department. In that capacity, Howard specialized in import-export compliance, international trade, customs law, commercial contracts and government affairs. 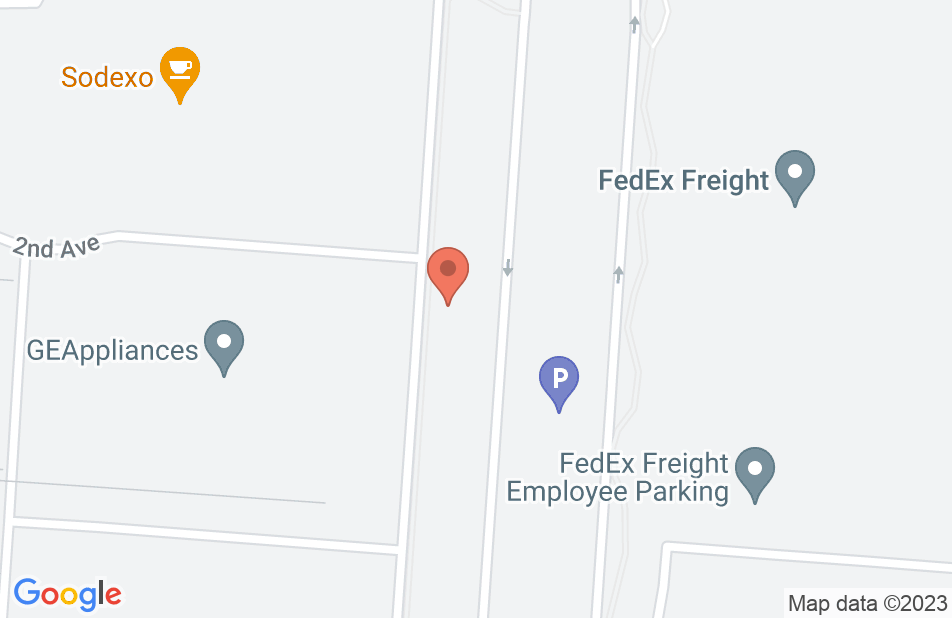 Not yet reviewed
Review Howard Hurwitz