Mr. Kim has a number of years of experience defending individuals and insurance carriers with respect to personal injury claims. He has litigated to judgment and settled hundreds of cases representing injured parties. In addition he has litigated or resolved intellectual property matters, including but not limited to those dealing with confidentiality and non-compete clauses. 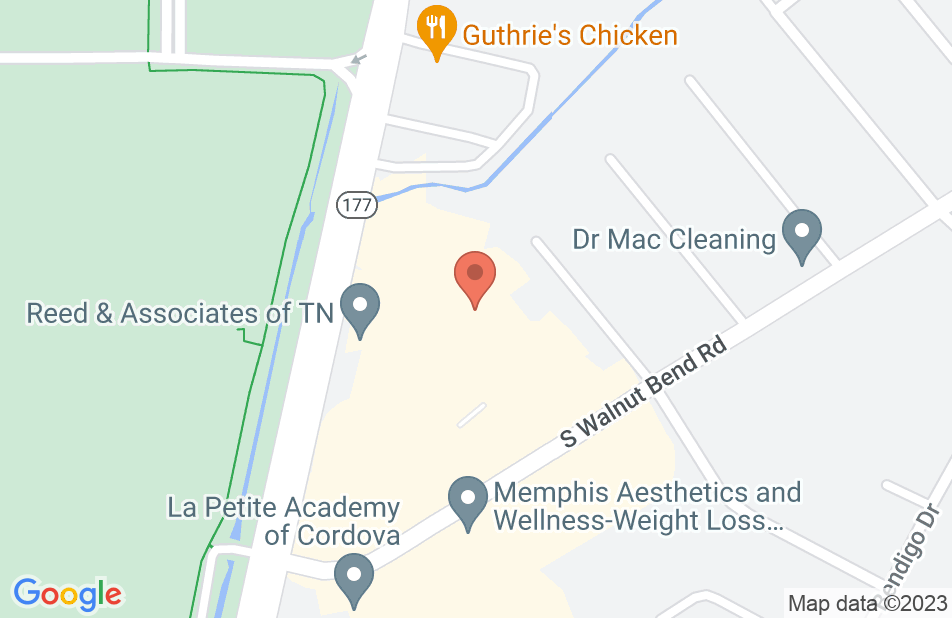 We found ourselves in a somewhat embarassing position last year when our 19 year daughter was arrested for shoplifting. We were referred to Mr. Kim through a friend and contacted him for his help. Since she had never been arrested before he was able to work with the prosecutor and allow her to attend anti-theft classes which enabled her to have this minor charge expunged from her record. Without this expungement, she would not have been able to get the job she had been wanting for some time. Mr. Kim helped to ease our fears through this whole process and without his help, she might have been held back in life. Even though this was a minor charge, it was a big deal to our family and we can't thank Mr. Kim enough.
This review is from a person who hired this attorney.
Hired attorney

Mr Kim and Jo Ann have been so helpful in every aspect of my case. I had an accident someone t-boned me and I had terrible neck and low back pain. They took over my medical bills and we finally got things paid. The insurance company was awful and they helped me by talking to the adjuster so He would see reason. I recommend this law firm to anyone having problems with an insurance company after a wreck!
This review is from a person who hired this attorney.
Hired attorney
See all reviews

Dennis Sossaman, Divorce and separation Attorney on May 27, 2016
Relationship: Fellow lawyer in community

I endorse this lawyer. I sent my sister to him when she was hit by a drunk driver running a red light.

I endorse Ronald. He is a highly skilled attorney that is well respected in the legal community.

Ron Kim is a hardworking dedicated trial Attorney who tirelessly works for his clients, maintains the highest degree of professionalism and I am please to endorse his professional skills and experience.