During law school, Ms. Long was a staff member of the University of Memphis Law Review, and while a law student, her note, Let's Talk About Sex[ting], Baby:  A mens rea-centered approach to the sexting issue in Tennessee, was published in Volume 42 of the University of Memphis Law Review.  She was also a member of the Moot Court Board, and she competed twice in the New York Law School Robert F. Wagner Labor and Employment Law Competition.  Ms. Long served as Justice of the McKellar Chapter of Phi Alpha Delta law fraternity.  She also externed with the U.S. Attorney's Office for the Western District of Tennessee.

Ms. Long has practiced throughout Middle and East Tennessee.  She is a dedicated, licensed attorney and experienced litigator, with emphasis in the area of civil litigation, and with extensive experience in family and domestic law.  Practice in other legal fields includes probate, landlord-tenant law and general civil practice.  Ms. Long takes pride in advocating passionately for her clients, both in and out of the courtroom, and believes in being well-prepared and thorough in her representation.

Ms. Long is a current member of the Knoxville Bar Association and is a former member of the Tennessee John Marshall American Inn of Court.  She currently practices in Knox County and surrounding counties.  She serves on the Executive Board of the Phi Alpha Delta Knoxville Alumni Chapter as chapter Vice Justice, is active in the Sigma Kappa Sorority Knoxville Alumnae chapter and is an avid fan of University of Tennessee football and the Nashville Predators. 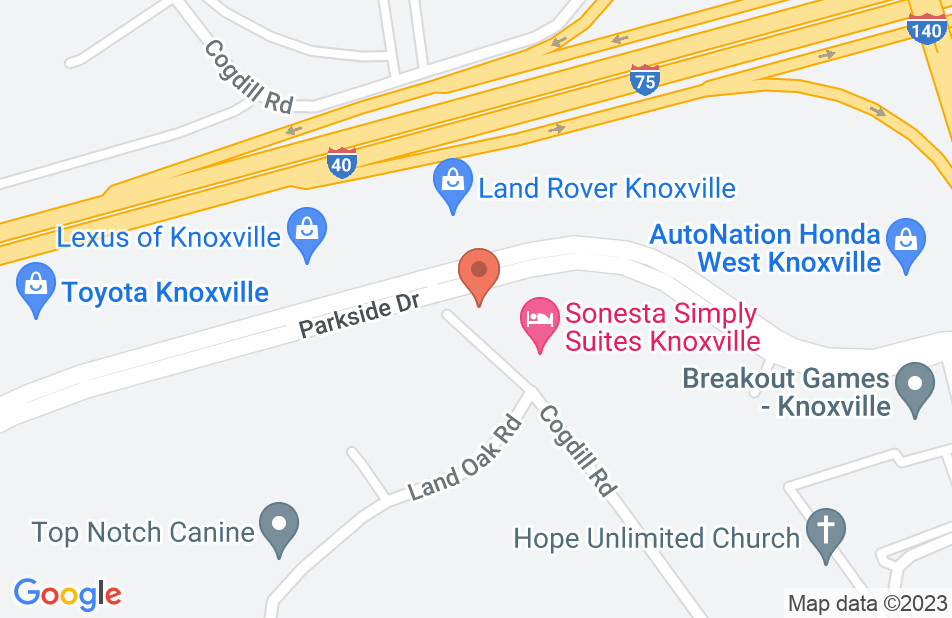 Emily was an amazing help to me during my divorce. I had initially hired someone else who did not communicate with me, and I made the decision to have Emily take over my case. I immediately realized I had made the right decision. My stress level went way down knowing that I had her help. She did exactly what I wanted her to do, responding to all emails and questions promptly, and her paralegal, Keith, was always letting me know that they received my questions and would get back to me. She supported my concerns and thoughts, yet also advised me for my best interest. I would highly recommend Emily and her team.
This review is from a person who hired this attorney.
Hired attorney

Emily Long handles her cases with the utmost professionalism and and works hard for her clients. She doesn't shy away from complex matters and knows how to navigate difficult matters with ease. She is delightful to work with, and I refer many Knox county cases to her.

At our firm we don't handle family law cases, but we send them to Emily Long because she takes good care of our folks. Emily has handled divorce and custody cases across the state. She enjoys her work, fights hard for her clients, and is a good listener when her clients have problems. Emily won't shuffle you off to a paralegal or secretary, either. If you hire Emily, you get top-notch service every time.

I endorse this lawyer. Emily is clever, very dedicated to her clients' best interest, and especially compassionate.