Roberts J. Bradford, Jr. was raised in Greeneville, Tennessee where he attended Greeneville High School. He later graduated from East Tennessee State University earning a bachelor's degree in Criminal Justice in 1986. In 1987 he entered the George C. Taylor School of Law at the University of Tennessee in Knoxville.  He received the American Jurisprudence Award in Criminal Procedure while attending and graduated in May, 1990.

Mr. Bradford then moved to Tampa, Florida where he sat for and passed the Florida Bar Exam in July.  He became an Assistant Public Defender in Florida's 6th Judicial Circuit which is comprised of Pinellas and Pasco Counties.  Six years later, Mr. Bradford relocated to South Carolina. After passing the South Carolina Bar Exam, he went to work for a complex litigation boutique firm in Beaufort representing clients on catastrophic injury cases and consumer claims as well as white-collar criminal matters.

Mr. Bradford later accepted a position at a law firm in Daytona Beach, Florida which limited its practice to insurance defense work.  While there Mr. Bradford represented many of the largest insurance carriers operating in the state of Florida as well as their insureds.  Three years later he accepted a job offer at a "plaintiff's firm" in Fort Lauderdale, Florida where for 6 years he continued to practice exclusively in the area of personal injury and insurance law. In South Florida, however, he was representing injured people and their doctors against insurance companies.

Mr. Bradford was admitted to practice law in Tennessee in 2001. After returning to Tennessee in the spring of 2005, he opened his present office in Johnson City the following October. He is available to take cases before courts in Carter, Greene, Hamblen, Hancock, Hawkins, Johnson, Sevier, Sullivan, Unicoi, and Washington Counties. Being licensed in South Carolina and Florida as well, he may be able to take a case you have in either of those states whether it arose before you moved, during a vacation, while attending college, or when doing business. Mr. Bradford is admitted to all state courts in Tennessee, Florida, and South Carolina as well as to the United States District Courts for the Eastern District of Tennessee, the Middle District of Florida and the District of South Carolina.

Mr. Bradford and his family live in Washington County, Tennessee 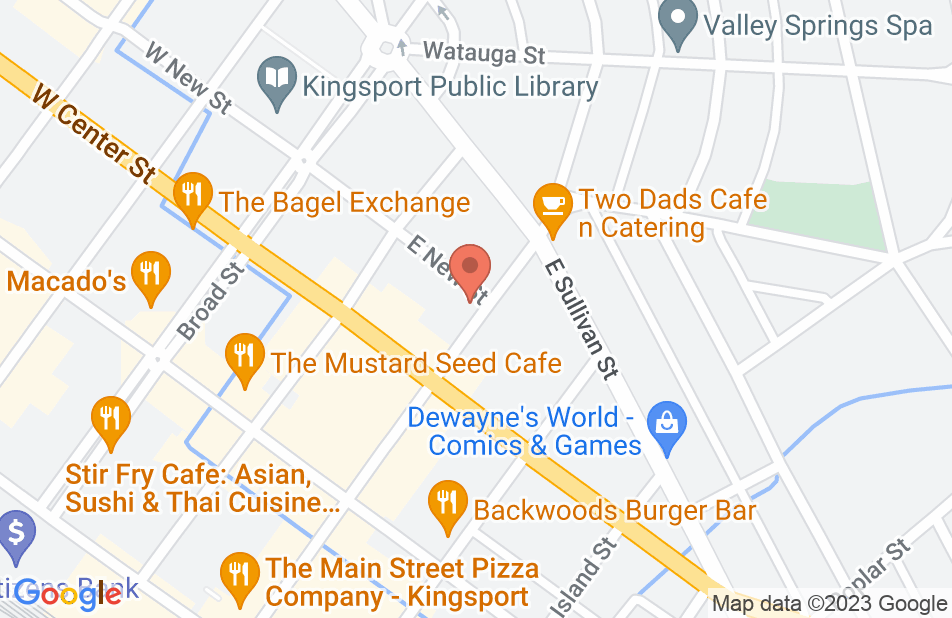 Not yet reviewed
Review Roberts Bradford