William “Will” Conway moved back home to Tennessee and started William J Conway Esq. PC, a solo practice, exclusively dedicated to criminal defense in 2008. Since starting his practice in Nashville, Mr. Conway has handled cases ranging from first-degree murder down to simple drug possession cases. Additionally, Mr. Conway has handled several complex wire-tap drug conspiracy cases. A mutual passion for defending citizens accused of crimes brought Mr. Conway to Bell, Tennent, & Frogge, PLLC where he served in an Of Counsel capacity for 5 years. After one partner left to become Executive Director of the Public Defender’s Conference and another went to pursue Federal Death Penalty work, BTF split up and Mr. Conway went back to having a solo practice. He devotes his practice to representing those accused of crimes and is an experienced trial attorney having handled thousands of criminal cases at various stages in trial and appellate court levels. Mr. Conway has handled over 20 First Degree Murder cases and has never lost one at trial and has never had a First Degree Murder conviction.

Mr. Conway also handles Title IX claims from all of the local universities. He has successfully represented Respondents accused of Title IX violations at Vanderbilt, MTSU, and Belmont.

Born and raised in Knoxville, Mr. Conway attended the University of Tennessee at Knoxville. 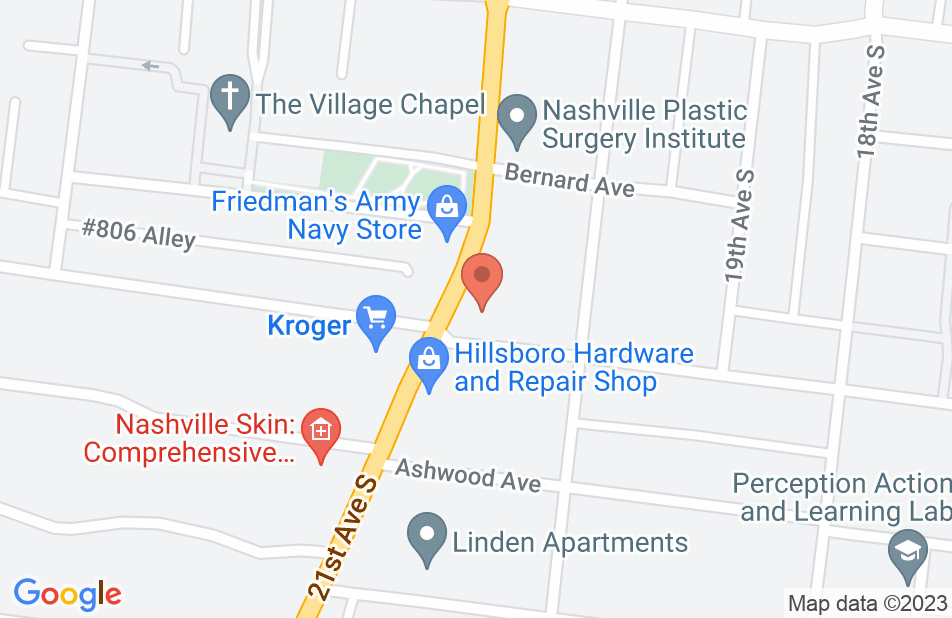 Atty Conway was my son lawyer he did a excellent job on my son case . The state Trial my son twice first trial 2 un show to 10 not guilty second trial the jury came back with a not guilty verdict in 42 mins . My son was looking at life in prison The news talk to some of the jurors and they said that Atty Conway did a excellent job and they know they made the right decision , He is not afraid to take a case to trial . He doesn’t back down he will fight for his client best interest , He doesn’t miss nothing very strong trial lawyer or if you have a charge . He a true fighter for justice , thanks Atty Conway May God bless you , He is wonderful Atty
This review is from a person who hired this attorney.
Hired attorney

I made a mistake 3 years ago and was charged with a DUI. A conviction would have cost me a job and possible future opportunities. Thankfully, Mr. Conway negotiated the charge down and I got to keep my license. Without him I may not be where I am today.
See all reviews

Will is one of the brightest criminal defense attorneys I know. His thorough understanding of the law and rules of procedure, combined with his practical knowledge and years of experience, make him an exceptional advocate for his clients and their rights. I have the utmost respect for Mr. Conway and his legal practice.

Will has a great reputation and is very helpful. I endorse this lawyer.

Will is well respected in the legal community and proud to endorse him.

Will is a respected and highly skilled attorney. I endorse this lawyer.

After seeing Mr. Conway's skills in Court, I recruited him to join our firm. He is hardworking, tough and smart.

Will is professional and knowledgable. He is always prepared and gets his clients results. I definitely recommend him.

Grover Collins, Land use and zoning Attorney on May 20, 2014
Relationship: Opposing Counsel on matter

I endorse this lawyer. Mr. Conway is an excellent attorney with knowledge beyond his years. You can count on Mr. Conway.

Sharp and well informed on the ever-changing law while presenting as a level-headed and reasonable individual in and out of court.