Before relocating to Nashville from upstate New York in 2006, Ron earned his Bachelor of Science Degree in Criminal Justice with a concentration in Cyber Crime from Medaille College in Buffalo, NY. During his time at Medaille, he was actively involved in many clubs and organizations including the Student Activities Board, Athletics board and was Vice President and Co-Founder of the first intercollegiate ice hockey program in the institution's history, a feat in which he is particularly proud.

Four years after relocating to Nashville and pursuing a career in law enforcement, Ron decided to part ways with the executive branch of the law and made the choice to transition into a career as an attorney. Soon after being introduced to the legal world, it was evident there was a need for personal, dedicated legal professionals who believe strongly that when a client is going through tough times, and even when they're not, they need a lawyer who will listen to them and return their calls. Therefore, starting his own practice with these principles in mind became his goal. Upon earning his Juris Doctorate from the Nashville School of Law and passing the Tennessee Bar Exam, he did exactly that by founding the Law Office of Ronald Lux. 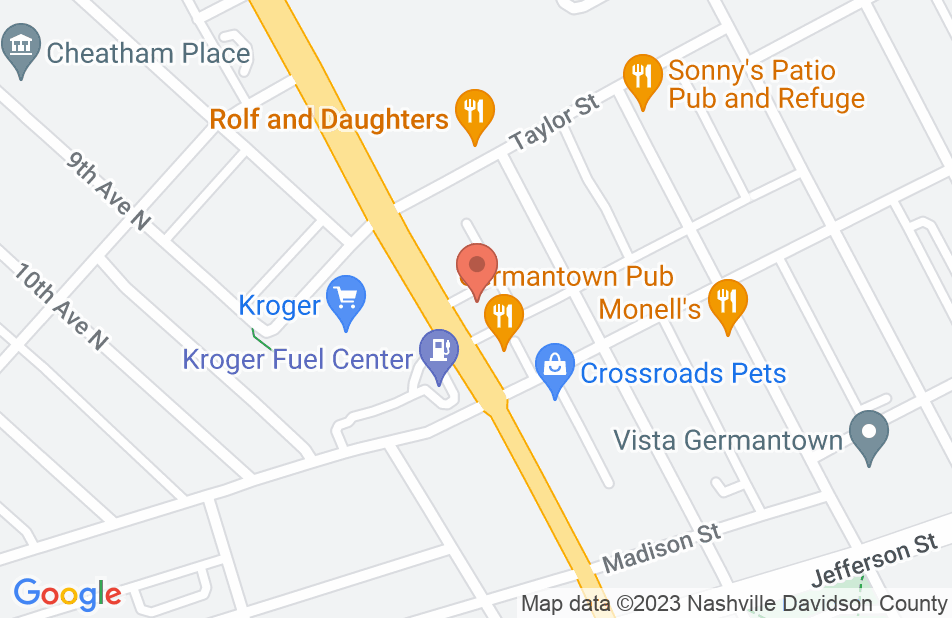 Ron Lux fully understands the complex law that governs and regulates landlord/tenant relationships. He is a hard-working, knowledgeable, advocate who knows how to put together plans for success for his clients.

I endorse this lawyer. Ron is a very diligent and detail oriented attorney.

Mr. Lux impresses his clients with effective representation. He helps clients navigate very difficult issues in the criminal courts of Davidson County. Whether its complex probation issues, DUI, or any criminal matter, Ron tries to find the best answer for the client. Always taking the time to listen and understand his clients, Ron is a great attorney. I endorse this Attorney.