Jeff has been an attorney with the Law Offices of James A. Flexer since September of 1992 and has focused his practice around Personal Injury tort claims and Social Security Disability claims and has tried cases, both jury and non-jury trial, in multiple counties around Middle Tennessee at the Circuit Court level.

Jeff practices law in all courts of record in Tennessee, and his practice has taken him as far west as Memphis, Tennessee, (where he grew up) and as far east as Roane County, Tennessee. He has handled matters throughout the state. He is licensed to handle matters before all State and Federal Courts throughout Tennessee and has argued in front of the State Supreme Court for Tennessee.

In addition to Personal Injury claims, Social Security Disability claims and Worker’s Compensation claims, Jeff has handled civil cases as Defense counsel and has represented many clients charged with both misdemeanors and felonies in criminal court.

Jeff is an avid motorcycle rider as well as a Muscle car enthusiast, and can be found on the weekends turning wrenches or  driving his vintage Mach One. 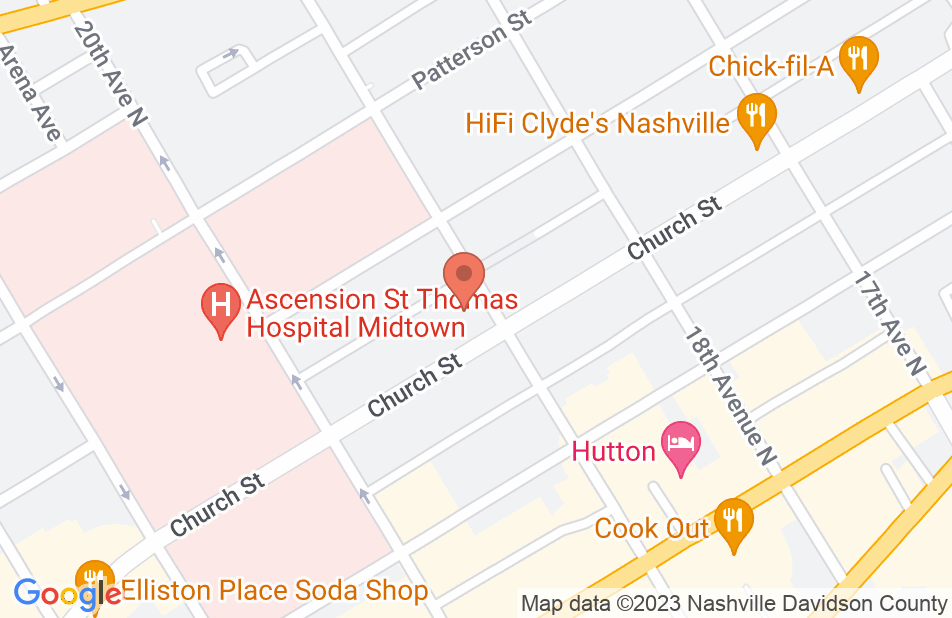 I was very satisfied with Mr Levine and his staff. My case was completed in a timely manner without having to go to court. He or one of his staff always returned my emails or addressed my concerns quickly.
This review is from a person who hired this attorney.
Hired attorney

Mr. Levine & Justina his assistant have been a blessing to my life & health. Their job is not easy & have many clients but are hands on with each one. When I say they gave all to my complicated case I mean 100%. Patient, understanding & most of all caring. Thank you for all of your hard work.
This review is from a person who hired this attorney.
Hired attorney

The best lawyer i have ever hired

Mr Levine was very prepard and professional also well educated on each situation I hired him for
This review is from a person who hired this attorney.
Hired attorney

Mr Levine was very professional and knowledgeable.
This review is from a potential client who consulted with this attorney.
Consulted attorney

I just purchased an existing business and had employees leave and some, in violation of their non-compete clause of their Employment Agreement with the previous ownership, had contacted and contracted previous clients of the business. Mr. Levine's help, letters, and sound advice have proven invaluable.
This review is from a person who hired this attorney.
Hired attorney

Jeffrey has been thorough and effective in dealing with my disability case and is there when I need anything in the legal arena.
This review is from a person who hired this attorney.
Hired attorney

I have consulted with Mr. Levine on two separate occasions. At the first meeting, he was immediately compassionate and welcoming. He reviewed my case and made astute suggestions which were spot-on. He was able to summarize everything I was going to convey to the other party and made very clear, easy recommendations in words that made sense to a non-legal person. Needless to say I was quite impressed! At our second conversation, he again was very understanding and quickly grasped the scope and nature of my legal problem. After thoughtful consideration, he felt that he could handle my complaint, however went on to say that there was someone locally who actually was somewhat more specialized in this particular area. Not only did he give the other attorney's name but also phone number!!! Where else would someone find an attorney who was demonstrated so much integrity???He is a credit to the profession and I would highly recommend him.
This review is from a potential client who consulted with this attorney.
Consulted attorney

Mr Levine takes the time to review your case gather all the details necessary to prepare you for your hearing and ensures you have the best fight available. He not only represents you well but he takes the time to get to know you personally and that to me was a difference maker. He is very realistic meticulous and will always follow up on your case. I recommend that if there is anyone that is looking for an amazing attorney there is no need to look any further. Mr Levine is definitely who you want to represent you
This review is from a person who hired this attorney.
Hired attorney

I was in a car accident and he was my attorney and he was always on top of things and kept me well informed of the goings on in the case, and if I had questions or concerns i called and within a short while he or his paralegal would call me. i would recommend him
This review is from a person who hired this attorney.
Hired attorney

I was in a car accident that left me injured and unable to walk. I was scared, in pain, and didn't know what to do. I had never been in a situation like this before and I was overwhelmed. Hospital bills began piling up and showed no likelihood of stopping. The best thing I could have done was to call Mr. Jeffrey Levine at Flexer Law in Nashville. He answered all my questions with care, reassuring me the whole way. I was never just a number to him. Mr. Levine cared about my well being and helped me make the best decisions available to me. It was a huge weight off my mind knowing he was handling all the legal aspects of my situation. This allowed me to focus on getting well, rather than on technicalities that made my eyes cross and blood pressure rise. Mr. Levine was there with me all the way from surgery to getting back to a semblance of normalcy to winning the fight to get me a settlement that covered all my needs. I could not have made a better choice of Attorney to help me with my injury case. He fought hard to win my case and he will fight hard for you, too.
See all reviews

I endorse this talented and knowledgeable attorney, who is well-respected in the legal community. .

I endorse this lawyer. Jeff Levine is a very knowledgable and skillful attorney. I have known him for 35 years. And have always found him to be insightful, hard working, and above all honest. I am happy to endorse him.

I have worked with Jeffrey for going on 8 years now since joining the Law Offices of James A. Flexer. Jeff has an extensive knowledge of the law and treats his clients like he would want to be treated. I recommend Jeffrey to any client looking for honest, competent representation in a personal injury case.

I endorse this lawyer. He gives good, solid, practical advice in the AVVO community.

I endorse this lawyer. Jeff is a highly experienced personal injury attorney who will push to ensure his clients get the best possible result and compensation.

Jeff is a very friendly, personable and competent attorney.

I endorse this lawyer. Jeffrey and I worked together on a wrongful death case. He was very professional to work with and it was obvious he cared about his clients. We worked on this case for about 2 years and obtained a very large settlement for the family. I would strongly recommend Jeffrey for anyone in the Nashville area needing a lawyer for personal injury or auto accident claims.

I endorse this lawyer. Mr. Levine is a very experienced attorney who has represented 1000's of clients in his lengthy career. I have personal experience working with him on cases that involve complex legal and medical issues. I would trust Mr. Levine with my own personal injury or social security disability case if I needed an attorney.

Mr. Levine is an excellent attorney. He is aggressive where he needs to be aggressive. He compromises where it will benefit his client and he has great knowledge of the law and the rules of procedure.

I endorse this lawyer. Jeff has an uncommon ability to think many steps ahead, enabling him to effectively advise his clients.