With professional experience as both an Assistant Public Defender and a prosecutor in the State Attorney's Office, James is knowledgeable and confident to represent your legal needs.

In his professional career, James worked for several years as a criminal defense attorney for the Public Defender in the Third Judicial Circuit. As a Public Defender, James has a winning record as a trial attorney. Recently he served as a prosecutor in the State Attorney's Office for the Fifth Judicial Circuit. James has prosecuted and defended a wide range of criminal cases from DUI to Armed Robbery. James' dedication to the law resulted in an undefeated record as a lead trial prosecutor.

​As his professional record demonstrates, James will work tirelessly to represent the individual needs of his clients. He currently resides in Lake County with his wife, Jodi, and their two small children. James now represents clients from his office in Clermont. 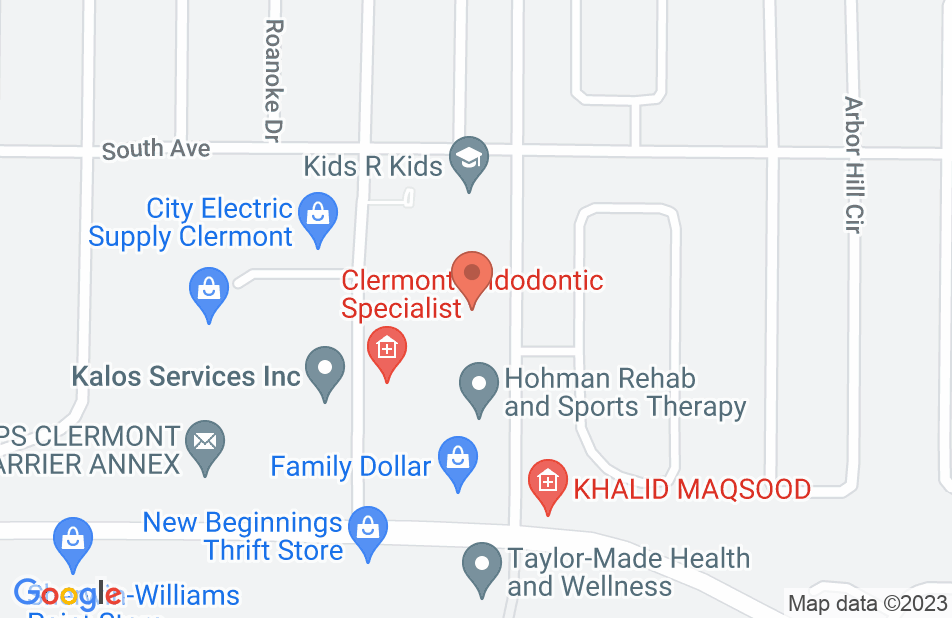 Not yet reviewed
Review James Modica