He was admitted to the Florida Bar in 1986. After serving four years as an assistant state attorney in Tampa, Mr. Harrison joined the Venice law firm of Kanetsky, Moore & DeBoer. In 1996, he opened his own law practice.

While an assistant state attorney, Mr. Harrison gained extensive trial experience prosecuting misdemeanor and felony cases, including DUIs, armed robberies, murders and drug trafficking. During his six years at Kanetsky, Moore & DeBoer, he handled litigation for the firm’s vast client base, representing both plaintiffs and defendants in real estate and condominium related disputes.

Mr. Harrison is a fifth-generation Floridian. He attended Riverview High School in Sarasota, where he was a member of the world-renowned Kiltie Marching Band. 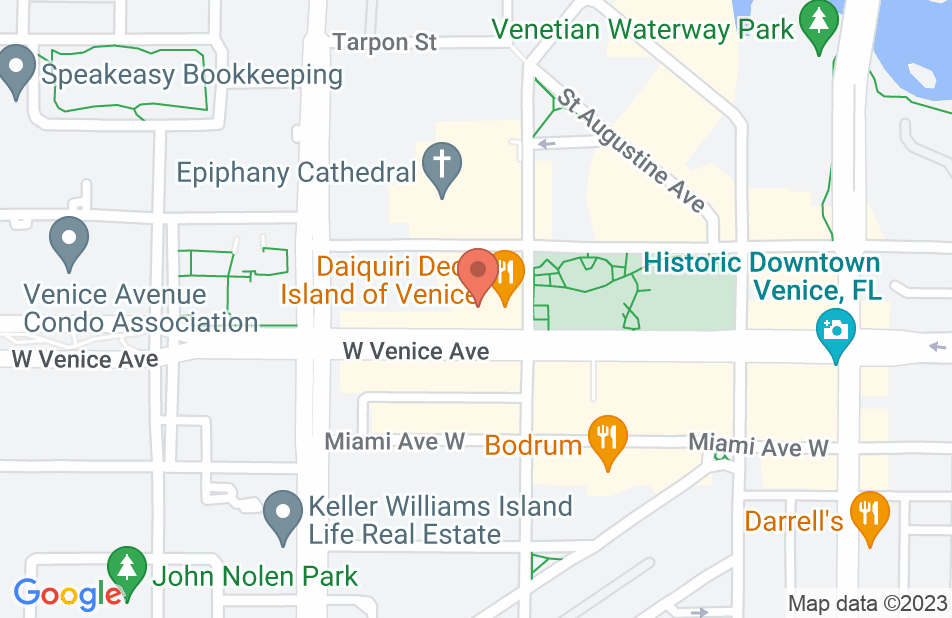 Not yet reviewed
Review Robert Harrison

I endorse this lawyer. Robert has been challenging the breath test in Florida for many years. His attacks on the breath test have been successful. He has helped countless clients that wouldn’t have had any chance of winning if they had hired any other attorney. I highly recommend Robert for DUI defense.

Robert is an exceptional lawyer and advocate. He goes the extra mile for his clients. He gets results. I endorse this lawyer.

There's one thing everyone in Sarasota County knows: Mr. Harrison is the man when it comes to DUI defense.

When I was a prosecutor, Robert drove me mad. When I went into private practice, I realized Robert's genius. What I also learned is that although he sticks to a very narrow range of cases, Robert is extremely knowledgeable in all areas of law. He has one of the most unique legal minds I know which allows him to think outside the box. He spots novel issues and makes challenging arguments.

Not only have I known Robert as a fellow lawyer in the community, I have been opposing counsel to him and also worked with him on matters. He is a fantastic DUI and criminal defense lawyer. I would retain him if I was ever charged with a crime (let's hope that doesn't happen!).

Mr. Harrison's knowledge of DUI law, administrative rules, and procedure is second to none. I have had the pleasure of discussing nuances of DUI law with Mr. Harrison and he never has ceased to amaze me with his deep understanding of the subject. I admired and respected him when I was a prosecutor, and do even more so as a defense attorney.

Mr. Harrison is at the forefront of litigation involving the Intoxilizer breath test machine, the machine used by the FDLE to allegedly determine blood alcohol content. His hard work and perseverance has revealed tremendous problems with the machine and has provided local attorneys with powerful resources with which to fight questionable DUI arrests. In addition, Mr. Harrison has allowed the Sarasota County Public Defender's Office to utilize his valuable motions free of charge, which speaks to his ethics and commitment to the local community.

I have referred several clients to Mr. Harrison and all have reported excellent results from his efforts. He is my first choice for criminal defense referrals in this area.

I have worked both against and with Mr. Harrison while I was at the State Attorney's Office, while working for a private firm, and when I went out on my own. I can speak with no reservation, that Mr. Harrison's knowledge of DUI and the breath test machine used in FL is nothing short of brilliant. He continues to lead the charge in challenging the accuracy of FL's breath testing system and not only provides a great service to his own clients, but helps his colleagues as well through his efforts. I highly recommend anyone considering Mr. Harrison's services to use him as they are getting a great advocate.