Derek Byrd is Board Certified in Criminal Trial Law by the Florida Bar.  Less than 2% of attorneys in Florida are Board Certified.  He has recently been elected President of the Florida Association of Criminal Defense Lawyers,  the largest statewide association dedicated to criminal defense lawyers in the state of Florida.   Derek Byrd is also the immediate Past President of the Sarasota County Bar Association.

Derek was born and raised in Sarasota and grew up watching his father fight for the rights of the accused. You could say defending the accused is in his blood. Derek recieved a Bachelors degree in Criminology, while also attaining a minor in Finance. After graduating from Florida State University, Derek Byrd began his law school degree at Quinnipiac College of Law, located in Hamden, CT. Derek Byrd has appeared on Bill O'Reilly, Nancy Grace, Court TV, Tru TV, and all local networks as a legal analyst. He has also written articles for the Defender magazine and lectured at FACDL seminars.

Derek often writes about his experiences and interests in his website: derekbyrd.net 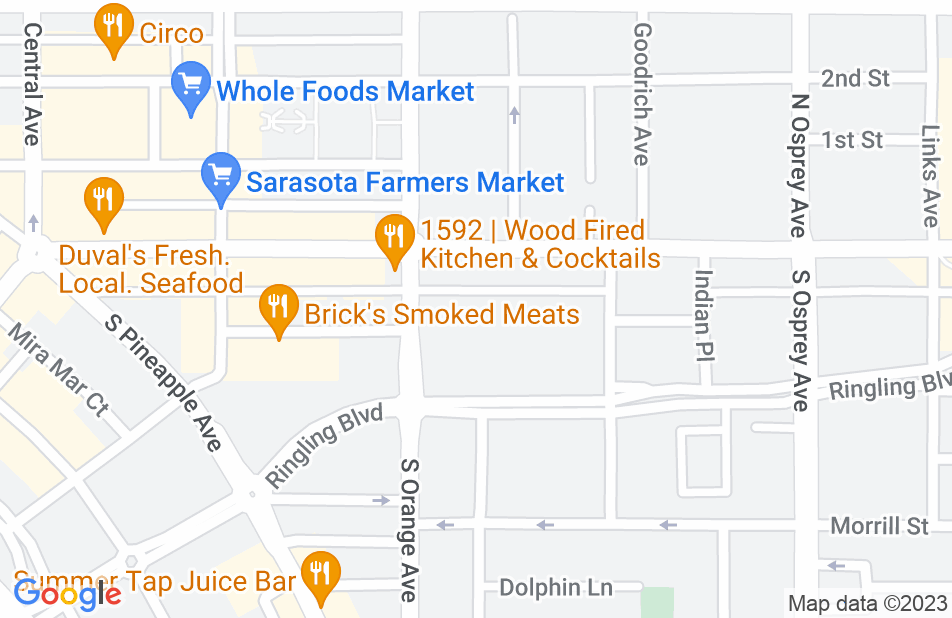 I would describe my experience with Derek Byrd's office as first class! The staff was professional, office was beautiful, and I received excellent representation. My calls were always returned promptly, my questions always answered, and my desired outcome was achieved. If you have been arrested, I highly recommend you hire Derek Byrd. His representation is well deserved!

You get what you pay for!

I was told that Derek Byrd was the best criminal defense lawyer in Sarasota. They were right! I had a serious drug charge and was facing prison. Everyone, including several other lawyers I spoke with, told me I was going to jail. Derek fought for me and, as a result, all charges were dismissed. I owe that guy my life!

Derek Byrd is one of the best criminal defense lawyers Sarasota as ever known. He is well respected by all. His knowledge of the law allows him to provide excellent representation to his clients. I highly endorse Derek Byrd.

I endorse, without reservation, Derek Byrd. I have personally worked with Derek on numerous criminal cases and confirm he is a competent and dedicated advocate for his clients.

I'm a criminal defense attorney, but if I or a family member ever got a DUI, I would hire Derek.

I endorse Derek Byrd. Derek is a very hard working and dedicated attorney. He has a great deal of knowledge in both substantive and procedural law and is an excellent litigator.

Derek is a true professional, and a true believer. He is committed to making sure each client gets the best possible defense, and that the State plays by all the rules. Each time I have sent Derek a client, that client came back to say "thank you" to me for the referral. That says a lot about how well they were treated by Derek and his staff. I would never hesitate to refer Derek another case.

I have known Derek for many years. We have tried two first degree murder cases together. In one of those, the Client was acquitted of all homicide charges. Derek is well-prepared and persuasive.

I endorse Mr. Byrd. He is a highly skilled trial lawyer that aggressively fights for the rights of his clients.

I endorse this lawyer. I recently had the opportunity to refer a case to Derek's firm. The Client was facing serious criminal charges and in desperate need of expert legal help. I am happy to write that the Byrd law firm managed to get the charges dropped, and won the case. I wholeheartedly endorse this firm. If you are in need of an excellent criminal defense attorney, do not hesitate to call the Byrd Law Firm.