I received my undergraduate degree from the University of Michigan, my Master of Arts from the University of Cincinnati, and my law degree from the University of Detroit.  While in Detroit, I practiced primarily in the area of Employment Law.  I was on staff with Wayne State University where I was involved in labor negotiations, arbitration, and contract administration.  I was admitted to the Florida Bar in 1988 and began practicing in Sarasota in 1989.  In 1990 I began to shift the focus of my practice to issues involving Estate Planning, Guardianship & Guardianship Avoidance, and Probate & Trust Administration.
I am experienced in all issues involving the avoidance, establishment, and maintenance of a guardianship for incapacitated persons, and seeking termination of guardianship if circumstances warrant.  Guardianships often involve contested issues, which I am experienced in handling in a manner consistent with the best interests of the Ward.
I am also a certified Arbitrator and have served as a Hearing Officer for Sarasota County Government since 2001.
Immediately prior to law school, I served as a business manager for a corporation headquartered in Oklahoma City. 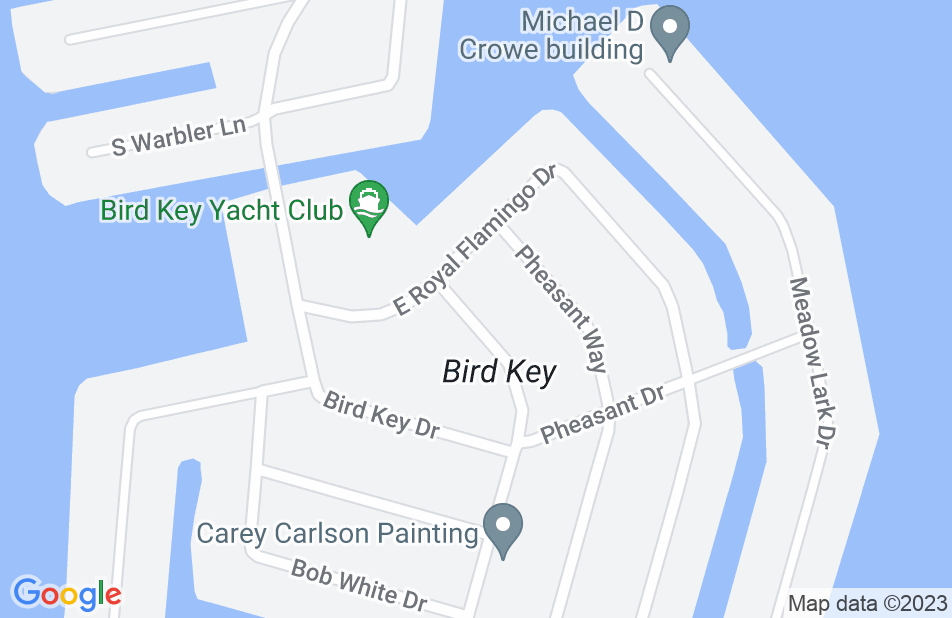 Mr O'Brien helped with my paperwork for living will and will. He listened to my concerns and was understanding of my wishes. Several years ago he also helped me with an employment issue. His office staff is cordial and responsible. I have referred several clients to him over the years,

Honest and caring with a high level of integrity

His help in my case shows the high level of concern he has for his clients and his desire to make sure people, including opposing attorneys, do the right thing regardless of the compensation involved.
See all reviews

I endorse this lawyer. Gerald is a highly effective attorney for whom I have known for over 19 years and have the greatest respect. He is intelligent, personable, and cares very deeply about his clients and his work ethics. I have consulted on cases, and worked on cases, and would not hesitate to refer clients to him in the future. In giving Gerald an excellent rating, it's not high enough for his professionalism. He is up front with his opinion and being realistic in what you might expect. I cannot recommend Gerald highly enough, I have given his office permission to release my contact information if you'd like to verify this review, please refer to Allan F. Baily, Esquire

I endorse this lawyer. I have known Mr. O'Brien for many years. He was a founder of the current local network of legal aid for those in need. He has worked for decades to support justice for all. Mr. O'Brien has always embodied the highest values of civility. Mr. O'Brien has contributed greatly to the community. He is a person in whom you, and those you care about, can place trust. He is a problem solver, and is unfailingly diplomatic. I am very happy to endorse Mr. O'Brien.

Gerry O'Brien is a highly skilled, compassionate, and ethical attorney whose regard for his clients is second to none. I have known Gerry for almost 20 years and I trust him implicitly.

I endorse this lawyer.Gerald O’Brien is an extremely knowledgeable attorney who offers experience, insight, and counsel based on what is best for the client and the situation, and provides honest and straightforward solutions. I am always confident that when I refer a client to Gerry that he will listen with an appreciation for the problem and an understanding for the underlying family dynamics that impact the outcome. He practices in a difficult area of the law that requires a calm voice and professional manner and Gerry sets the standard for both. I consider Gerry my go-to counsel regarding matters of guardianship and related matters and I am proud to be associated with O’Brien Bennett P.A.

I have worked with Gerry numerous times over the last 20 years in multiple matters, sometimes on the same side and sometimes as opposing counsel. I highly endorse him without hesitation, as Gerry possesses the highest ethical standards and really cares about his clients. He strives to reach a resolution of matters outside of court, but doesn't hesitate to go the distance with full-blown proceedings if necessary to protect his clients' interests.

Gerald is a top-tier guardianship attorney who zealously pursues his clients' interests. He is smart, responsive, attentive, and well-respected in the community. You can't go wrong with Gerry.

Jerry is a well respected member of the Sarasota County Bar, an outstanding attorney and adheres to the highest ethical standards.

Jerry is a wonderful, caring attorney. He is always working in the best interests of his client. I strongly endorse this lawyer.

I think quite highly of Mr. O'Brien. He has compassionately assisted my clients through the guardianship process, when needed, and always done a super job. His attention to detail and good communication skills make him an outstanding attorney to work with, and I highly endorse him.

I endorse this lawyer. I have known Gerry since I started practicing as both a colleague and mentor. I value his opinion on matters and often will call with questions and advice. He is client centered and very knowledgeable in his field.

Gerry is a wonderful lawyer to work with, always striving to do what is best for his clients.