While in law school, Mr. Becker distinguished himself as an outstanding student and was named a Dana Scholar while serving as a member of his law school’s Moot Court Board.

After graduating law school, Mr. Becker served as an Assistant State Attorney in Manatee County, Florida, where he was responsible for the prosecution of serious felonies, often involving habitual felony offenders. In 1992, he began a civil practice as an associate in the litigation department of a prominent Bradenton law firm. He has since concentrated his efforts, along with Steven E. Heintz, in protecting the rights of accident victims.

Mr. Becker has been board certified, by the Florida Bar, as a civil trial specialist.

David S. Becker is a member of both the Florida Justice Association and the American Association for Justice and is a Master in the American Inns of Court. He is a proud supporter of Mother's Against Drunk Driving and has lectured at continuing legal education seminars. Proudly serving Bradenton and Sarasota area clients, personal injury attorney David Becker is a member of the Million Dollar Advocates Forum, an elite group of trial members who have demonstrated superior skill and excellence in litigation by obtaining a trial verdict, award, or settlement in the amount of one million dollars or more.

He has earned an AV rating, the highest rating possible, by the Martindale-Hubbell® Law Directory. Mr. Becker has been married to Rina S. Becker since 1986. Parents to two children, Mr. and Mrs. Becker maintain their residency in Bradenton, Florida. 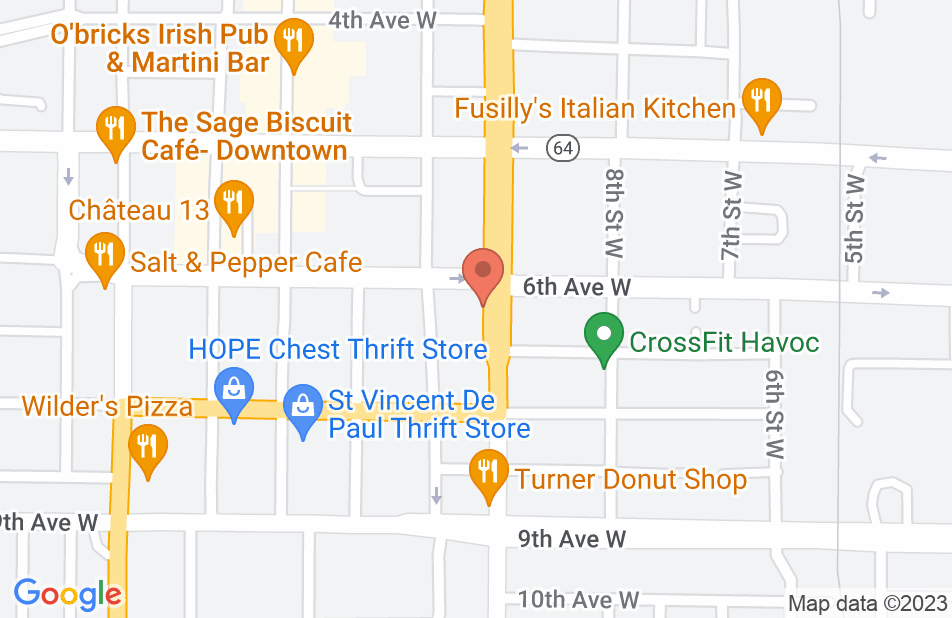 Not yet reviewed
Review David Becker

I endorse David Becker. He is an aggressive and exceptional attorney who works very hard for his clients. Any client who hires him is lucky to have him.

David is a skilled litigator and a lawyer any personal injury client should not hesitate to hire.

David is a first rate attorney and tireless advocate for his clients. He remains in the forefront of legal knowledge and has the skills to get the job done. Whether you are a lawyer looking for local assistance or a potential client seeking representation, David Becker is an attorney you can count on.

David is a highly skilled advocate who achieves fantastic results for his client. He is a true professional and an outstanding litigator. I highly recommend David.

I endorse this lawyer's work. David works tirelessly for his clients. He is a highly competent counsel and I recommend him without reservation.

I endorse this lawyer's work. I've known David for many years and find him to be exceptionally sharp and sincere in his desire to help injury victims. David has given me great counsel over the years, and his insights and knowledge of the law were impressive and invaluable.

David is the type of attorney you would want handling your family's, your friend's, or your own personal injury case. He is both highly skilled and compassionate. I strongly endorse this lawyer's work.

This man is tireless in his pursuit to help his clients. Add that to his intellegence and desire to help those in need and you have a winner.

I endorse this lawyer's work. David is one fo the top litigators in his feild. I have know him for years and have recieved good counsel when an issue I did not understand came up.

David is a dedicated advocate for his clients. His experience; skill and legal knowledge has been an invaluable help to me and other attorneys I know of. I highly recomend him.