Carolyn Margolies’ 26 years of trial advocacy has been earned in civil and criminal courtrooms throughout New York State and, most recently, Florida Courts.  She began her legal career representing the student body of the State University of New York and won a Federal Court Injunction to bar the local board of elections from rejecting student voter registrations.  The result was a change in legislation that now permits students to choose their dormitory as a domiciliary for voting purposes, and thereby grants student access to local politics.
As a Senior Assistant District Attorney, Ms. Margolies worked with the criminal defense bar to facilitate treatment for those charged with driving under the influence and assisted in the State’s Drug Court initiative, insuring that those with addictions are given the opportunity for treatment in lieu of jail time.
Immediately following the September 11 attacks, Carolyn became an active member of T.L.C. (Trial Lawyers Care); an organization formed to provide pro bono legal representation to the families of World Trade Center Victims.

As lead trial attorney for the Wall Street firm of Cheven, Keely & Hatzis, Carolyn had a record number of successful verdicts on behalf of plaintiffs and defendants throughout the five boroughs of New York City. Her aggressive representation of litigants, and her outstanding record of favorable verdicts, have been reported in numerous publications, including the New York Law Journal.

Now, here, in the Tampa Bay Area, Carolyn has successfully represented clients throughout the trial process and has proven to be a skillful trial attorney in Florida’s Civil and Criminal Courts with impressive results. Carolyn continues her generous commitment to the pro bono representation of clients in both civil and criminal matters. 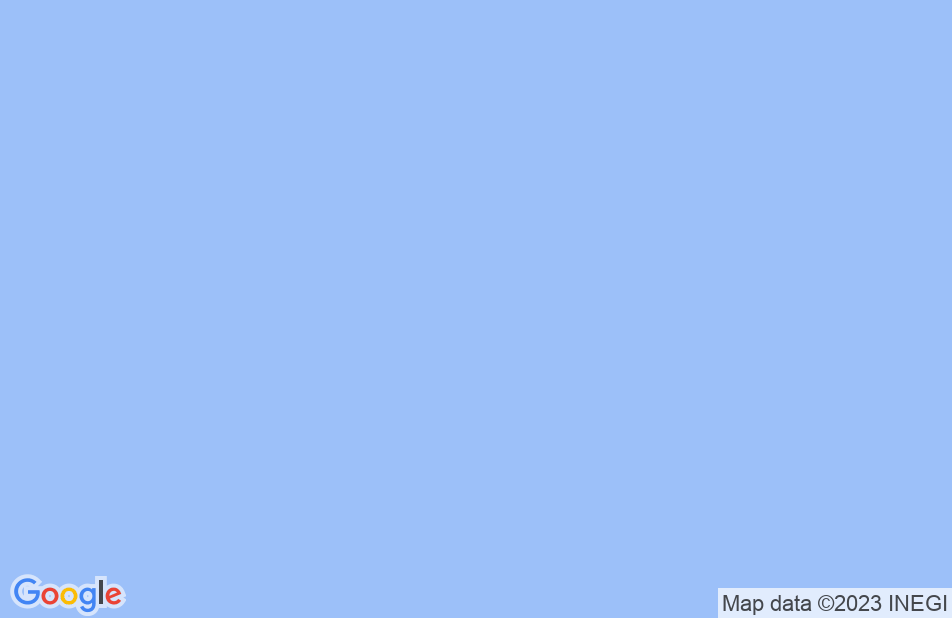 My partner and I have been in a committed Gay relationship for over 39 years. We were actively involved in the LGBTQ Rights movement while living in Miami Florida. Upon moving to Tarpon Springs Florida we were subjected to anti-Gay discrimination in an over 55 condominium community culminating with an order for us to remove our Rainbow Flag. We had no idea where to turn for help. A friend of ours referred us to Ms. Margolies. What a Godsend she happened to be. Her kind concern and expertise lead us into agreeing to a compromise when it seemed there was no hope as we wren't protected by the existing Florida State Statues. We were truly blessed and thankful for all she did for us.
This review is from a person who hired this attorney.
Hired attorney

She handled the end of life legal matters for my mother. My family and I are grateful and pleased with the services provided.
This review is from a person who hired this attorney.
Hired attorney

Got My Life Back!

I was charged with 2 felonies and was facing 4-10 years. My situation was made worse by my prior record from years ago. I could say wrong time wrong place but I knew I was in trouble. My sister told me about Carolyn and took me to meet her. I was skeptical and scared but from the first meeting I knew she was going to fight hard for me and she did. Carolyn was able to get me only 18 months probation-no house arrest-no jail time! Carolyn’s legal knowledge and her genuine caring for me gave me my life back. If you need help please reach out and talk with her.
This review is from a person who hired this attorney.
Hired attorney

Carolyn saved my life! Saved from the greatest nightmare in my life. I was given a date rape drug in a bar and proceeded to go psychotic and memory lost for 12 hours where a situation occurred. I was in the wrong place at the wrong time with the wrong people. Under Florida law one is responsible for one's actions at all time in all mental states only one of a few US states that will prosecute like this. We know who did it but can't prove it - there was no witnesses or video tape of being drugged. There was hostile witness of the situation There was no blood test performed by the officer and hospital I was brought to. I was caught in a major catch 22 where jail was on the table. My bond was set at $150,000. I would have lost a trial because of no evidence that could be proved. My life was going to be destroyed with 2 felonies and 4 years in jail. I would never work in my occupation again even with 30 years experience. Carolyn was relentless. She argued up several jurisdictional layers to high level persons. She developed a dozen strategies about my character, occupation, psychological, medical, financial, family, parents medical, etc. My life was devastated my with terror, anxiety, depression and high blood pressure. I was unable to work for sixteen months. After sixteen months and six court dates I walked out a free person with only community service owed. Carolyn saved my life. She also went far above the call of duty to help me personally and spiritually through this ordeal. She is a Saint. There is not a more talented and compassionate person I could ever have have hoped to place my life in her hands with. Carolyn is truly gifted and blessed. Thank you God for letting me find her.
This review is from a person who hired this attorney.
Hired attorney

my case was very difficult, I got my 7th DUI with leaving the scene of an accident. Carolyn worked her magic and got my DUI dismissed. I highly recommend her, shes the best ever!!!
This review is from a person who hired this attorney.
Hired attorney

Was there when I needed help

I was taking a trip and needed my Will and Power of Attorney done asap. Carolyn came to my home on a Sunday and we got the whole thing done. She didn't charge extra - although I would have gladly paid it to have it done so quickly. Had anything happened, my estate would have gone to my siblings which was not my intent! I was able to travel with peace of mind.
This review is from a person who hired this attorney.
Hired attorney

As former Tampa P.D. and a retired Deputy for Hillsborogh County, I've seen a lot of lawyers in action. Carolyn represented me in a complex contract litigation and saved my contracting business.
This review is from a person who hired this attorney.
Hired attorney

I asked Carolyn for help in resolving a civil dispute involving a large company and unresponsive customer services reps. With patience, diligence and charm, things were completely replaced with new pieces and at no cost to me. Thank you ever so much for your repeated follow-up and persistence. Carolyn doesn't stop working on your case until there are favorable results for her clients. You will not be disappointed with your decision to enlist her help in any complex problem, civil or criminal in nature.
This review is from a person who hired this attorney.
Hired attorney

Great Attorney for Pinellas and Pasco

If you're in Pinellas or Pasco and need an attorney you should hire Carolyn Margolies. She is a very well-rounded, experienced attorney who isn't afraid to go to trial. All-around great experience from start to finish. Carolyn is very professional and genuinely cares about her clients. I strongly recommend!
This review is from a potential client who consulted with this attorney.
Consulted attorney

Carolyn Margolies is a brilliant, dedicated and amazing attorney in New Port Richey, FL. She is always available to answer any questions and put your mind at ease. She makes you feel like you are her only client and doesn't waste any time taking care of business for you. I would recommend her firm to everyone I know.
This review is from a person who hired this attorney.
Hired attorney
See all reviews

I have known Carolyn for over 40 years. It is my fault she went to law school. When my practice was in New York, she worked for my law firm. She is a great trial attorney. Juries love her because she lacks the pretentiousness which is all too common in this line of work. Perhaps most importantly, her commitment to her clients is unquestionable. It is my privilege to endorse her.

I wholly endorse this lawyer. Ms. Margolies is a superb attorney who is both extremely intelligent and sensitive and responsive to her clients.

I endorse this lawyer. I recently met Carolyn through the local Bar association. She has tons of experience in large established firms and I would not hesitate to call her and ask her advice on any legal matter.

Carolyn is an experienced attorney who has excelled in several areas of civil and criminal law during her career in New York, New Mexico, and Florida. She gives has a track record of successful outcomes, including large cash awards and favorable jury verdicts. She always gives her clients 100% and is easy to work with.