TANYA M. DUGREE, has a B.S. degree in paralegal assistant studies with a minor in criminal justice. Ms. Dugree has worked as a paralegal in the areas of criminal law, family law, and personal injury law.

While in law school, Ms. Dugree was a certified student attorney with Hennepin County Public Defender’s Office for two years. In that capacity, she handled misdemeanors and felony cases. She researched, wrote and argued countless motions and assisted in numerous trials. Specifically litigating numerous issues involving search and seizure.

Ms. Dugree moved to Florida and accepted employment with the Office of the Public Defender with the Thirteenth Judicial Circuit, in Tampa. As an Assistant Public Defender she represented thousands of cases, ranging from misdemeanors, such as DUI, criminal mischief, and theft, to felonies, including but not limited to trafficking, armed robbery, aggravated assault, attempted murder, burglary, aggravated battery, grand theft, other crimes of violence, and all enhanced misdemeanors.

She went from the Public Defender’s Office to an associate position at local firm, Cohen & DePaul, P.A., where she practiced law for two years. She practiced in numerous counties throughout Florida and defended numerous cases.

In March of 2008, Ms. Dugree opened her own firm. She continues to fight to protect your freedom and defend your liberty. Ms. Dugree has a total of seven years of criminal defense experience in Florida. All of her experience is in defending cases not in prosecuting them. Ms Dugree files countless motions to litigate search and seizure issues. Prosecutor’s know when she says she is going to trial that she means it. 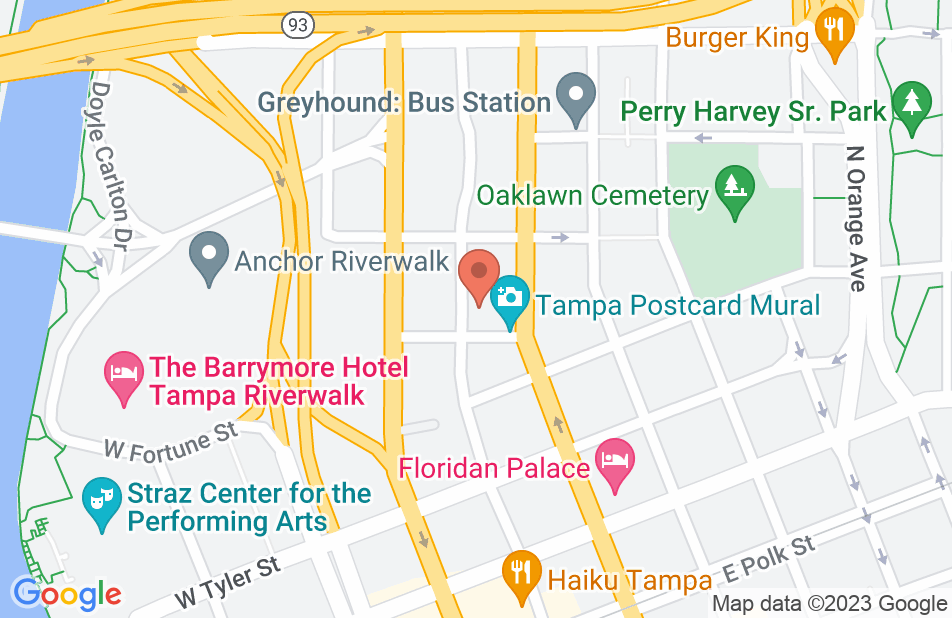 License
We have not found any instances of professional misconduct for this lawyer.
Avvo Contributions
Work Experience
Publications
Education

I've hired Tanya numerous times for my son he had numerous charges my son has mental health problems and she fought for his rights and did a fantastic job she right now is still my son's attorney and currently working on getting the help my son needs I would strongly recommend Tanya she is a great attorney and a great friend
This review is from a person who hired this attorney.
Hired attorney

Tanya Dugree is an excellent attorney. I had two first degree felonies. She fought eighteen months for my freedom. I singed for time served and got probation. One of my charges was completely dropped and the other lessened. She told me to trust her. Trusting her was the best thing. She did what she said she would do.
This review is from a person who hired this attorney.
Hired attorney
See all reviews

I endorse this lawyer. I went to law school with Tanya, and even then she showed a real talent for identifying constitutional issues in her case studies. She is a very smart and dedicated lawyer, and will take on even seemingly difficult cases. Tanya will fight for you and get results, rest assured.

I endorse this lawyer. She is an experienced & diligent attorney who is trusted by her clients. I have also referred several appeals cases to Tanya.

Tanya is a staunch defender of the constitutional rights of those charged with crimes, and is an avid litigator, zealously arguing motions or handling jury trials in the defense of her clients. She is widely respected in the legal community. I endorse this lawyer.

I endorse this lawyer's work. She is hard working, reliable and will fight to the end for her clients. We have worked together in the past. We have been to trial together. I would hire her for anyone that needed criminal defense.