Ms. Hyman worked as an actress, appearing in numerous television shows and commercials. While studying for her undergraduate degree, she served as a White House Intern with the Office of Presidential Inquiries.

Ms. Hyman is a member of The Florida Bar, the Federal Bar for the Southern District of Florida, and the Palm Beach County Bar Association. 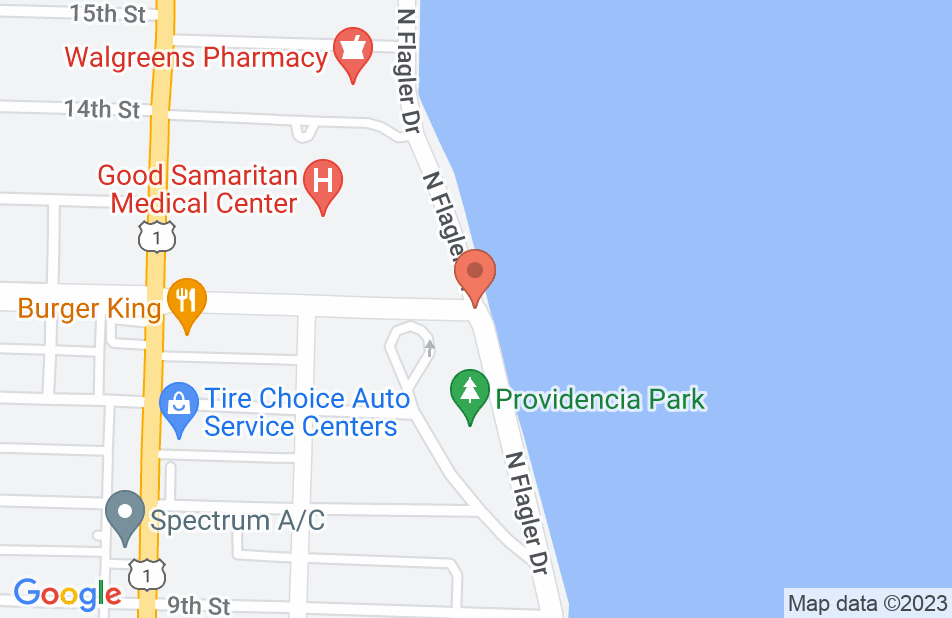 Not yet reviewed
Review Kelly Hyman

I endorse this lawyer. Kelly is a wonderful attorney: hardworking and ethical. I highly recommend her services.