Before joining De Varona Law, he worked as an associate attorney at Garcia Pantaleon
and Associates, practicing Family and Immigration Law. He successfully represented
clients in the Immigration Courts of New York, and New Jersey, and before the Family
Courts in Queens, Brooklyn, Manhattan, Bronx, and Nassau.

At the University of Miami, he interned for the Investor Right Clinics, handling securities
arbitrations before FINRA. He was involved in cases dealing with the unsuitability of
investments, unauthorized trading, excessive trading, churning, failure to supervise,
among other claims. He also prepared complex damages calculations based on marked
adjusted damages, net out of pocket losses, and loss avoidance damages.

In Honduras, he served as the General Counsel for Mercedes Benz, and for corporate
groups in the financial, automotive, telecommunications, and energy sectors. He served
as lead counsel in over three hundred cases before the Civil Courts, including matters in
excess of one million dollars.

As a personal note, he graduated from the National School of Music in Honduras, where
he learned to play the Saxophone and Piano. He is also a bass-baritone who sang with
the Philharmonic Chorale Association of Honduras in Operas and Choral works. 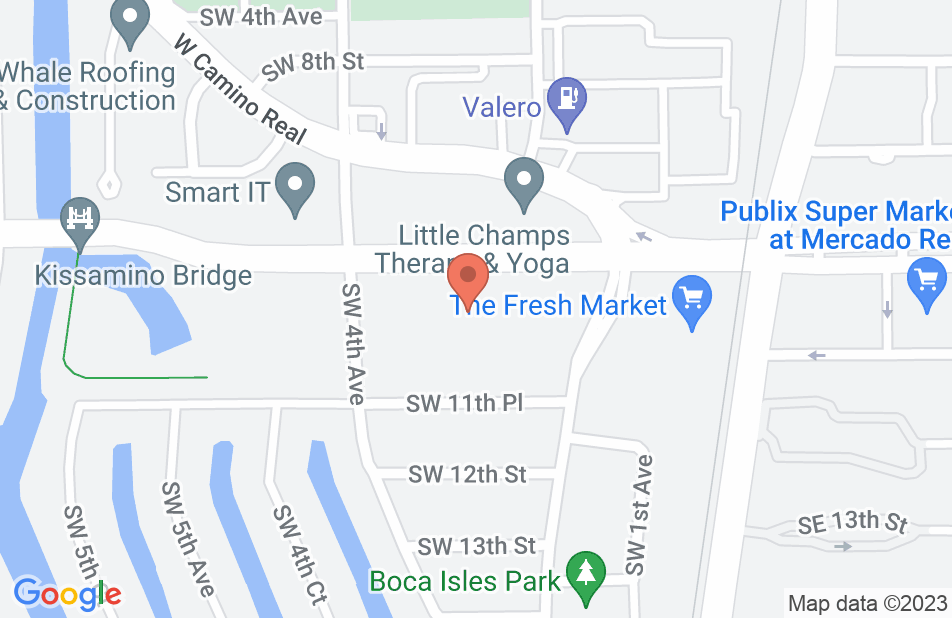 Best immigration attorney in United States and Florida, and he’s so friendly and give the best consultation and advices , would recommend everyone one to hire him and a make a consultation with him
This review is from a potential client who consulted with this attorney.
Consulted attorney
Cesar Mejia Duenas' response: It is my pleasure to be able to assist you in clarifying all these doubts. I hope to see you soon in the Sunshine State of Florida.

An incredible attorney and man

I had the opportunity to ask him some legal questions and he had been amazing. He answered clearly to all the question and clarified me all my doubts. I'm 100% satisfied about the consultation and I suggest him to everyone having legal problems or questions. He gave me support and showed interest in my case and in my person. Not only a great attorney, being able to show knowledge about his matter, but also a great man able to understand nont only a problem but also a person. Amazing feedback, I can't wait to have him againg as my attorney!
This review is from a potential client who consulted with this attorney.
Consulted attorney
Cesar Mejia Duenas' response: Nicolo, Thank you very much for these extremely kind words. I am positive your passion and hard work will help you achieve your dreams and soon we will see you being a real estate tycoon. I will be honored to assist you in the future.

I reached out to Cesar regarding a Corporate matter I was handling in the Law Firm Im currently working. He was very helpful and clear in his response. With his response, I could correct some mistakes I was making and consequently, my petition went through without any issue. I truly recommend Cesar!
This review is from a potential client who consulted with this attorney.
Consulted attorney
Cesar Mejia Duenas' response: Thank you for your incredibly kind words Maria, I am always happy to assist you with these complex corporate matters.

Mr. Mejía represented me in my application for the US citizenship. He was very professional in explaining every step of the process in detail.
This review is from a person who hired this attorney.
Hired attorney

He is wonderful. I consulted him and he was very nice and answered my questions. He seems to be very cooperative and willing to help. I am giving him five stars!
This review is from a potential client who consulted with this attorney.
Consulted attorney

I consulted with Cesar about filing form i 130 and i 485. He was very helpful and explained all my options going forward. He was very professional and very knowledgeable. I felt very confident with his level of expertise.
This review is from a potential client who consulted with this attorney.
Consulted attorney

I consulted with Cesar about filing a lawsuit for suitability of investments, and overconcentration. He was very helpful and explained all my options going forward. He was very professional, responded promptly and was very knowledgeable. I felt very confident with his level of expertise.
This review is from a potential client who consulted with this attorney.
Consulted attorney

Cesar was very helpful with my citizenship application and process. He explained to me everything I wanted to know and gave me useful tips for the interview. Thank you.
This review is from a potential client who consulted with this attorney.
Consulted attorney

The answers of Mr. Duenas are consistently accurate, full of analysis and customized to the needs of the Avvo askers. These are exactly the qualities that every client would look for when hiring an attorney.

I endorse this lawyer. Mr. Duenas is a very knowledgeable and effective advocate for his clients.