From Wall Street to Main Street, Roy Oppenheim is a successful serial entrepreneur and attorney focusing on Florida foreclosure defense, Internet ventures and direct sales companies. He founded Oppenheim Law more than 20 years ago with his wife, Ellen Pilelsky, and uniquely positions the Florida foreclosure law firm as one of Florida's leading boutique law firms in Fort Lauderdale, Florida.

Serving national, international, and local clients, Oppenheim Law reports the highest rating (A-V) conferred by Martindale Hubbell Law Directory, the most respected directory of lawyers and law firms in the U.S.  In 1989, Oppenheim also co-founded and served as general counsel to ShopSmart Corp., the company that originated and owned the GNC Gold Card Program, a program that continues to this day and was one of the first cross-promotional programs of its kind.

Growing up in the Bronx, Oppenheim learned to be focused on success and driven to always persevere for opportunity.

He served as an expert witness on title industry practices in Stewart Title Company vs. Forbes Gallagher. (Miami-Dade Circuit Court, 2012)

Today, Oppenheim is a sought-after legal expert on issues relating to the real estate crisis and beyond. In addition to his own blog he can also been seen on Yahoo! Homes as a guest contributor, and he has also been featured on HuffPost Live, FOX News, and Lifetime TV. In addition he has has been quoted in prominent national publications, including USA Today, The New York Times and Huffington Post, among others. Oppenheim also understands the power of social media, and can be found on a variety of social media platforms.

Roy Oppenheim is involved with the direct selling industry as outside special Counsel to ShopToEarn, one of the fastest growing direct sales companies in the country. He is also a founding director of the ShopToEarth Foundation and ShopToEarn’s representative to the Direct Selling Association trade group located in Washington, DC. 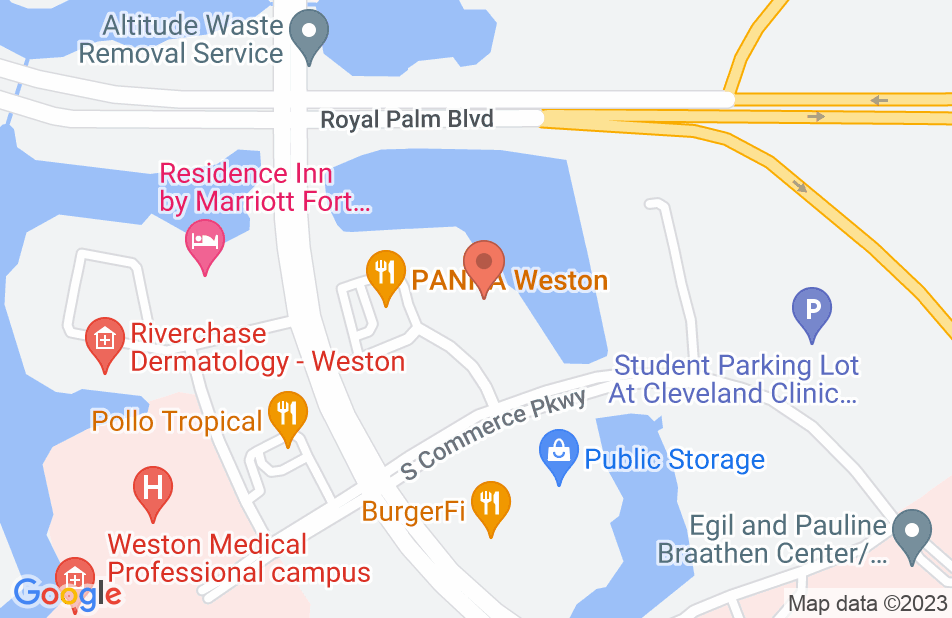 Used Roy Oppenheim for a civil law notary service matter. Roy was very expeditious and will use him again. I highly recommend him.
This review is from a person who hired this attorney.
Hired attorney

Retained Roy for a real estate matter. Roy is professional, easy going, easy to work with and keeps you in the loop.
This review is from a person who hired this attorney.
Hired attorney
See all reviews

Roy is one of the best foreclosure defense attorneys in Florida. He is professional, astute, and a great advocate for his clients. I have always been impressed with his work and his demeanor. He's also a very nice person and cares about others.

I endorse Roy. He is a highly skilled attorney that is well respected in the legal community.

Mr. Oppenheim is a consummate professional. His abilities and tenacity to serve his clients may be unequaled!

Roy and I worked together on a mutual client. He handled a foreclosure issue, while I handled the Asset Protection. I was very impressed by his knowledge and counsel and would recommend him without reservation.

I endorse this lawyer's work. I've worked with Roy on a complex class action matter. His legal analysis was sound. He was creative in his approach to legal theories and proof of facts. He assisted in the leadership of eighteen law firms nationwide who collaborated on the case. He was a team player who helped advance the discovery process in a claim involving deceptive trade practices. We benefited from our association with him.