Jay London is a personal injury attorney in the Fort Lauderdale and Miami offices of Steinger, Iscoe & Greene. He was admitted into the Florida Bar in 2014, and has since provided experience with environmental tort cases. Mr. London grew up in the South Florida area and is a member of the local community. He’s seen firsthand how a significant injury can completely derail someone’s life, and he is dedicated helping people bring their lives back together after such an incident.

While he was in law school, Mr. London clerked for Judge Carol-Lisa Phillips of the Broward Circuit Court. He also clerked for a prominent personal injury law firm, and later with a solo practitioner who was previously affiliated with that firm. Mr. London began his professional career working for a boutique insurance defense firm, handling general liability and medical malpractice claims. During this time, he successfully defended a national hotel chain in a personal injury action in Federal Court.

Mr. London graduated from Florida Atlantic University with a Bachelor of Arts in political science in 2009. He then attended Nova Southeastern University Law Center, graduating with a J.D. in 2014. While there, he was the senior associate of the Law Review. He was on the Dean’s List for 4 semester and was awarded the Highest Grade Award – Business Entities. 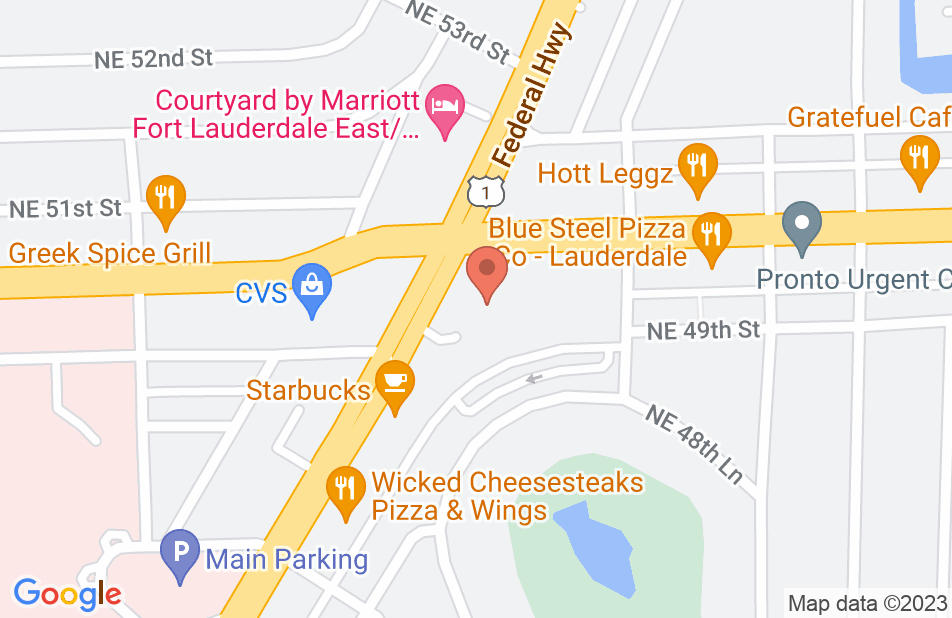 Not yet reviewed
Review Jay London