Few trial lawyers have ascended to national prominence as quickly and spectacularly as Jose Baez.  Known for his passion, hard work and brilliant courtroom strategies, Jose Baez has brought a new hard hitting style of trial work to the courtroom.

Jose A. Baez is an experienced trial attorney who has represented clients in the full range of Criminal and Civil cases.  While he is best known for "shocking the world" in what Time Magazine dubbed the "Social Media Trial of the Century" in the Casey Anthony murder trial for which he won an acquittal, Mr. Baez has had continued success in and out of the courtroom.  In 2011, he flew to Aruba and helped free millionaire businessman Gary Giordano from prison in the disappearance of Robyn Gardner.  He was named "Lawyer of the Year for 2011" by LawyersUSA magazine and also named as one of the "Top 100 Trial Lawyers" for both 2011, 2012, and 2013 by the National Trial Lawyers Association.  Mr. Baez is also well known for representing many victims of negligence and serious crimes.  In 2012, he began representing multiple victims in the "Dark Knight" shooting tragedy in Aurora Colorado.  He also represented a rape victim in one of Chicago's highest profile negligent security cases. 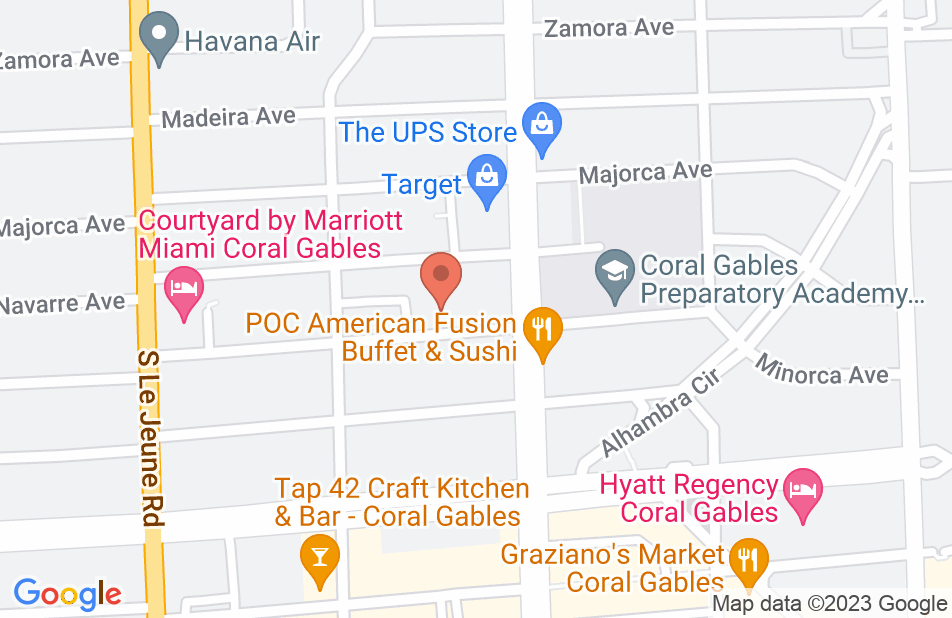 Unbelievable performance by an attorney...charged a really great price an took care of my racketeering case to perfection...always on time an always there when i needed advice on the case an when everyone left my side an gave me the cold shoulder saying I was guilty... Jose was working like a champion an proved I was NOT GUILTY..100% CALL JOSE YOU WOULD REGRET NOT TOO..

He will break his back to defend his clients. Very intelligent and well spoken. He definitely will help you out and will treat the case(s) like his life depended on it.
See all reviews

Jose Baez is an extremely talented and hard working attorney. I have had the pleasure to consult with him on several cases and have seen his intellect, tenacity, and effectiveness as an advocate obtain major results for his clients. Although he is known for some of the high profile clients that he has represented successfully, Jose always brings his best efforts to a case regardless of the circumstances. If you have a pending case or legal controversy, than do not hesitate to seriously consider him to be your champion. Without reservation, I endorse this lawyer.

Jose Baez is an aggressive and well known criminal defense attorney on a national and local level. He has the skill, knowledge, expertise and connections to deal all facets of a criminal matter. Jose does not shy away from a trial as the world saw when Jose prevailed in one the most prolific and talked about murder trials of our time. I endorse this lawyer.

I endorse this lawyer. I am in constant awe of Jose's knowledge of the law and his passion for making sure that it is applied justly.

I endorse this lawyer. I have known Jose for over 4yrs, and have seen him in action in the courtroom. He is ruthless, accepts any challenges and thrives in being the underdog.

I endorse Jose because he is a leader in the field and well respected in the legal community. Watching Jose handle high profile and usual cases inspired me to be a better attorney. If you are in need of an attorney in Florida hire Jose. He's the best attorney in the Florida Region.

Jose Baez is the best criminal defense attorney in the nation hands down. If you are lucky enough to have him take your case then hire him. It's ridiculous that other Orlando lawyers have higher avvo ratings than Jose. That shows the flaws of this site. Jose wins cases that nobody else in the country could win. Read his book too. It is excellent. Keep up the good fight Jose.

Mr. Baez is an exceptional lawyer. Clients of Mr. Baez should expect to receive the highest level of legal of representation and attention. Mr. Baez is an advocate for his clients' legal rights.