Anton Marino became the ACLU of Florida's Deputy Legal Director in July 2020. They joined the ACLU of Florida in June 2019 as a staff attorney in ACLU of Florida’s Voting Rights Campaign. They use litigation, education, and other advocacy methods to advance voting rights and justice for marginalized communities.

They publish and present on issues related to transgender employment discrimination.

Before joining the ACLU, Anton worked for a law firm in Annapolis, Maryland and as an Assistant County Attorney in the Anne Arundel County Office of Law’s Government and Operations Section. They also worked for a criminal practice in the District of Columbia, briefing matters in the federal and District of Columbia’s appellate courts. After law school, Anton clerked for Associate Judge Michele D. Hotten during her tenure on the Court of Special Appeals of Maryland.

Anton graduated from the University of Maryland Francis King Carey School of Law. During law school, they participated in the Appellate and Post-Conviction Advocacy Clinic, co-chaired the Fall Moot Court Competition, and assisted in the preparation, research, and editing of Maryland’s brief opposing a petition to the United States Supreme Court for a writ of certiorari in a matter regarding the scope of the Second Amendment. They also served as an Asper Fellow to Associate Judge Lynne A. Battaglia of the Court of Appeals of Maryland. Anton received a Bachelor of Arts degree in anthropology from The Johns Hopkins University. 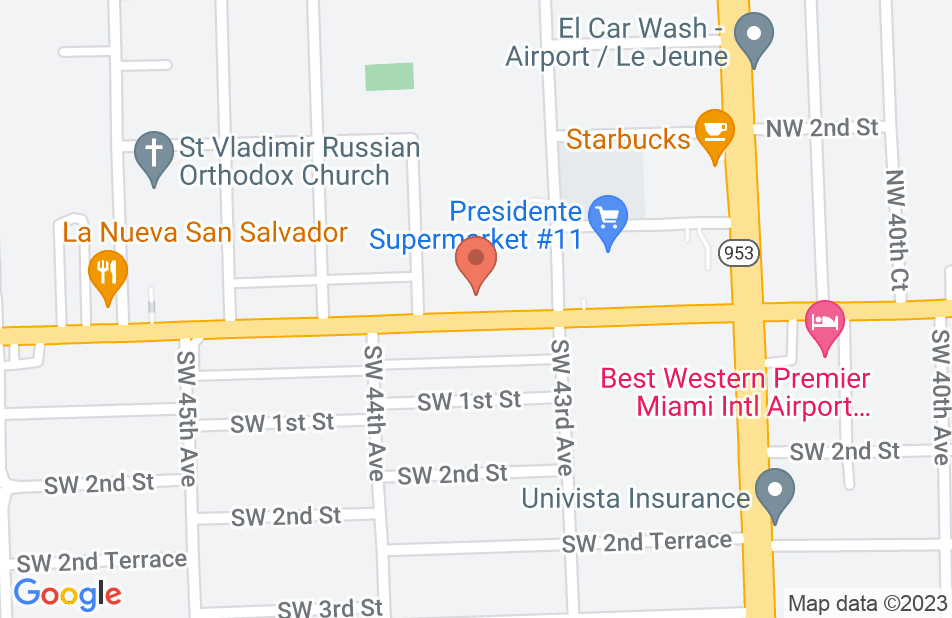 I contacted Attorney Anton Marino when I was terminated from my job. I was looking to recover lost wages and Age Discrimination . Attorney Marino did an excellent job of collecting information from me and his reply to my termination package offered by my employer .
This review is from a person who hired this attorney.
Hired attorney

Anton Marino, Esq. is an attorney with extensive legal experience and knowledge. Recently, I appealed my case to a Florida appellate court. A very daunting process to say the least. As matter of fact, based on my research, most appeals in Florida are not easily heard nevertheless won. However, I was blessed to have Marino on my legal team. The breath and knowledge that Marino possess ultimately led to my winning the appeal. Marino’s mastery of constitutional law and the appeals process was clearly evident. Having said that, if you need a lawyer that brings expertise, passion and determination, a lawyer that truly understands the constitution and your rights under the law, look no further than Anton Marino, Esq.
This review is from a person who hired this attorney.
Hired attorney

Anton is passionate about his work and zealously advocates for his clients. Anton's writing is incisive, crisp and persuasive, and his legal research is both creative and thorough. These traits make Anton a skilled legal advocate.