Joseph Nave earned a Bachelor of Arts in 2011 from California Polytechnic State University, San Luis Obispo, and a Juris Doctor in 2014 from Santa Clara University School of Law, Santa Clara, graduating with a law emphasis certificate in immigration and refugee law. From 2016 to 2017, he served as an immigration attorney for the law office of Fellom & Solorio, in San Francisco. From 2015 to 2016, he served as immigration counsel for U.S. Congresswoman Zoe Lofgren, U.S. House of Representatives, in San Jose, California. He is a member of the California State Bar. 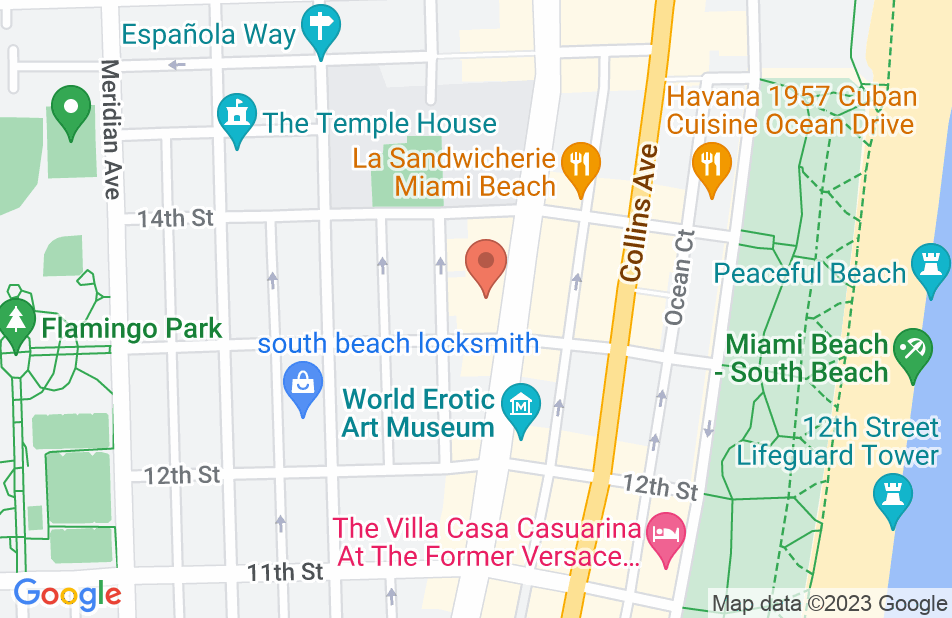 Not yet reviewed
Review Joseph Nave