I am diligent, attentive to detail and efficient.  My father was an army sergeant during World War II.  Both of his brothers also served.  Accordingly, I was raised by my father to believe there is a right way to do things.  I am a meticulous and methodical person.  I take a structured, disciplined, blue collar approach to the practice of law. I pride myself in trying to provide the highest level of performance at a cost that is reasonable to the client.

My youth was spent traveling between South Florida and Chicago.  Most of my early life was spent in Niles and Northbrook, both northern suburbs of Chicago.  I moved to Florida during high school before moving on to the University of Florida at 17 years old.  I graduated in 1990 with a BA in English and then returned to Chicago to make my mark.

From 1993 until 2011, I served as an Owner and Chief Financial Market Analyst of Insight Charting & Analysis, Inc.  During that time, I appeared as a guest analyst on CNBC and Bloomberg Business News.  I taught technical analysis to foreign dignitaries as part of Commodity Boot Camp on the floor of the Chicago Mercantile Exchange.  Over the years, I have worked with thousands of traders.  My institutional clients have included Goldman Sachs, Merrill Lynch, First Chicago Bank, Nomura Global Investment Bank, Shatkin Arbor Karlov and UBS Warburg.

In November of 2004 I was involved in a car accident in which I was severely injured.  After a full year of living in Chicago following the accident, it became apparent that my body would neither be able to tolerate the cold climate any longer nor would I be able to continue to service my clients.  I returned to Florida in 2006, entered law school in 2007, and graduated with a Masters in Finance, a Masters in Tax Law and my Juris Doctorate degree – all from the University of Florida – in 2012.

I have been practicing law for two years and I am grateful for the opportunity to serve people in their times of need.  I look forward to making your acquaintance and helping you to solve your problems. 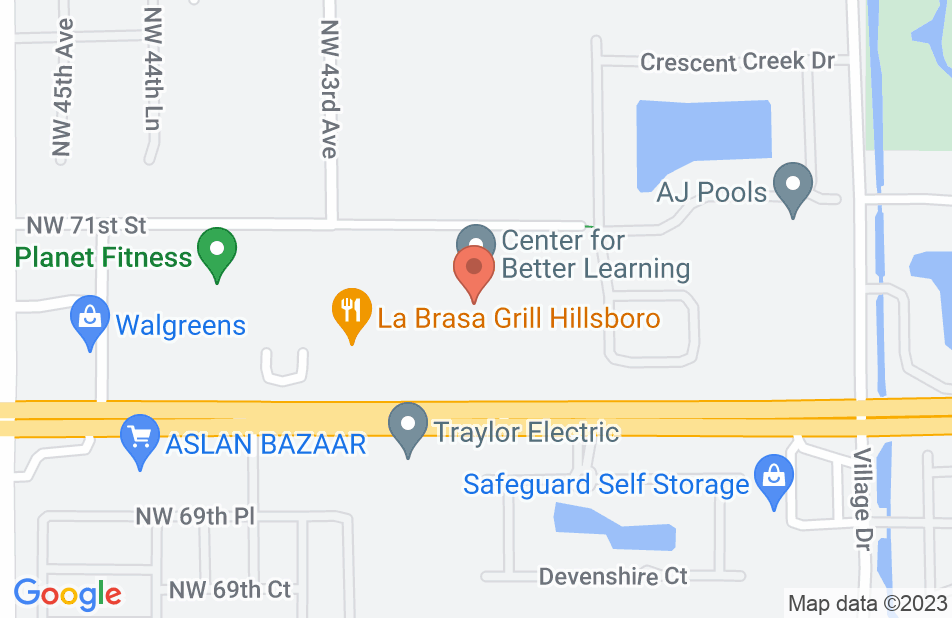 Answered all my questions , answered all my phone calls in a timely manner, explained the whole process and made me feel at ease. He understands what you are going through treats you with respect, and works very hard to solve your problem . I highly recommend him .
This review is from a person who hired this attorney.
Hired attorney

Robert has been my lawyer for the last 2 years. During the last 2 year I have experienced the most difficult time of my professional career. Robert was able to successfully help my with very specific healthcare issues, banking issues, real estate issues and ex-employee issues. These are just a few of the issues Robert fought and ultimately ended positively for me. He is extremely diverse and isn't afraid to do more research than just about anybody I know. Ben S

I had contacted Robert with an issue that needed tending too as it relates to my profession. I found him to be a good fit and seemed knowledgeable in administrative law. Robert was representing me and often went the extra mile with his time and gentle to my costs being very fair. I had a decent outcome considering the circumstances surrounding my case that would make me recommend him to others. Thanks Robert! -Lance Z

I endorse this lawyer. Robert is a smart guy and an excellent attorney. He understands the law and fights for his clients' interests. Highly recommended!

I endorse this lawyer. He is very competent, professional and trustworthy. I am always confident in sending Mr. Wallach referrals as I know he will produce great results for his clients.

I endorse Robert Wallach. He is a smart, highly professional and extremely competent lawyer in the South Florida community. I appreciate the fact that he thoroughly analyzes legal issues to ensure that his clients get the best representation possible. I also respect him for never sacrificing on quality, and going the extra mile to make sure that the job gets done right every time. If you hire Robert, rest assured that you are in good hands.